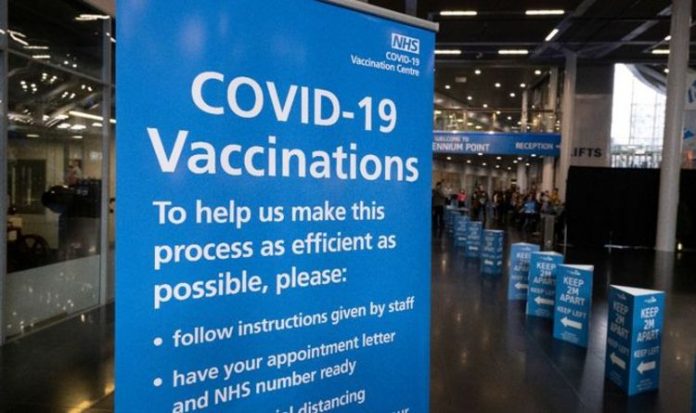 The Government has opened 33 new mass vaccination centres on Monday in the race to get Brits jabbed as quickly as possibly. The new centres mean there is a network of 50 vaccination hubs across the country, delivering thousands of jabs a day. One of the chosen sites is the Black Country Living Museum, made famous as the set for hit TV drama Peaky Blinders.

Other locations opening up to vaccines include a racecourse, a showground, a football stadium and a former Ikea store.

The new centres will be focusing on offering vaccines to health and social workers on Monday, before opening their doors to other priority groups on Tuesday.

NHS England said hundreds of thousands of letters have already been deployed to those aged 80 and over, who are at the top of the priority list for vaccines.

Those eligible for the immunisation will get a letter come through from the health service and should not contact them before this.

As of January 24, 6.3million Brits had received their first dose of the vaccine.

The UK is getting closer to hitting its target of almost 14 million first doses by mid-February when the Government aims to cover the top four priority groups.

On Saturday, almost half a million vaccines were given out in the space of just 24 hours.

Health Secretary Matt Hancock tweeted: “Yesterday, 491,970 vaccines were administered across the UK, taking the total number of first doses to 6,352,321.