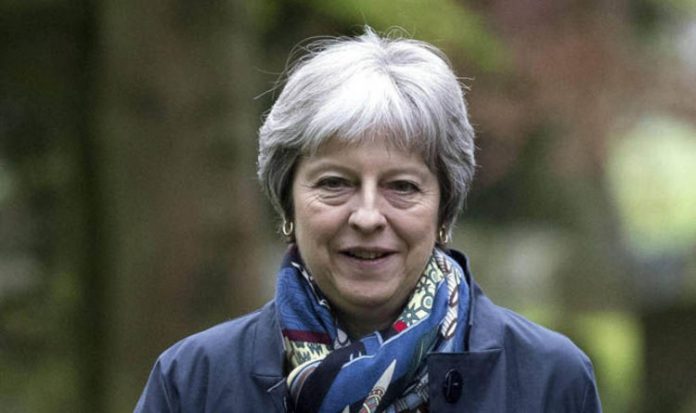 Insiders confirmed reports that a computer document, entitled WarBook2, detailing allegations of affairs and drug use by the former foreign secretary, had been drawn up by Theresa May’s political advisers in the run-up to her bid for the Tory leadership in 2016.

One source insisted the compilation of information had been the work of former staff who had since left the Prime Minister’s team and had not been referred to.

“I have been here over a year and have not seen or heard any mention of this,” said the source, adding: “This is nothing to do with us.”

But a friend of Mr Johnson said the existence of the document showed that Mrs May’s team had worked on dirty tricks while claiming to be “clean”.

The friend said: “The genesis of this dossier is in the last leadership election.

“That means this was being put together while Theresa May was publicly saying the candidates should all run a clean campaign.

“It shows while she was saying one thing her aides were doing the opposite.”

The document was created on June 28, 2016, two days before Mrs May launched her bid for the Tory leadership when Mr Johnson was considered to be her greatest rival.

He later withdrew from the contest after his former ally Michael Gove sensationally withdrew his backing.

Among information said to be included in the dossier was an interview in which Mr Johnson admitted using cocaine at university.

Details of his poor voting record as an MP and gaffes including his use of the racially offensive term “piccaninny” in a newspaper article were also stored in the file, along with claims linking him to a string of women outside his two marriages.

A spokesman for Mr Johnson declined to comment on the dossier.