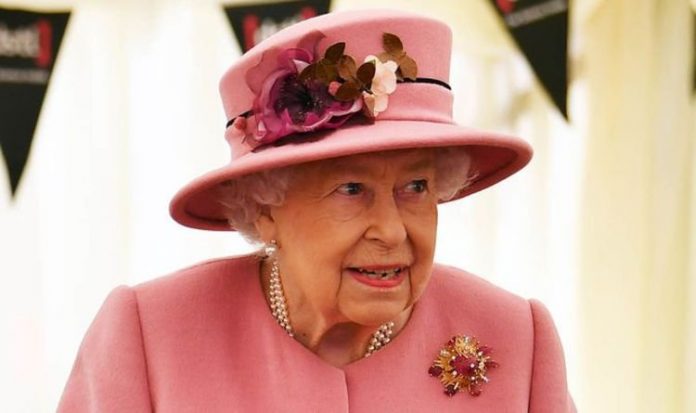 The Queen’s unusual Duke of Lancaster title has been used in the British monarchy since 1399.

The title comes hand-in-hand with the Duchy of Lancaster which is an estate consisting of 19,000 hectares of agricultural, commercial and real estate holdings in England and Wales.

The estate also includes a large commercial portfolio in the Savoy precinct in the Strand in London.

According to the latest official figures, the Duchy of Lancaster is worth £549 million which forms an essential part of the Royal Family’s income.