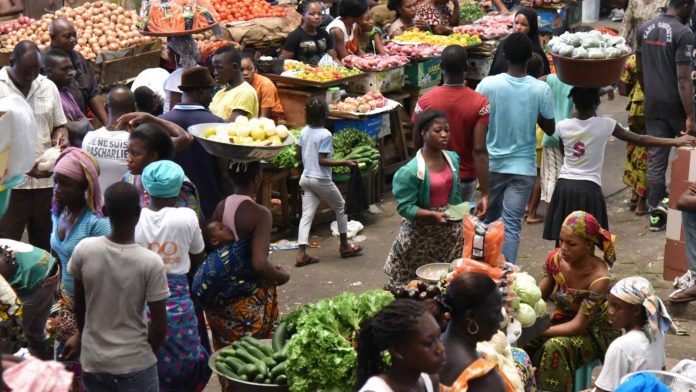 Theresa May will fire the starting gun on a race for Britain to be the biggest G7 investor in Africa by 2022 as she touches down in Cape Town tomorrow.

The prime minister is expected to lay out plans that would ensure “healthy African economies are good news for British people as well as African people”.

She will make the announcement at a speech in South Africa, as part of a three-day tour that will also take her to Nigeria and Kenya.

It will be Mrs May’s first visit to the continent since becoming prime minister in July 2016, and form part of her “global Britain” post-Brexit plan.

In her speech, she will say that as leader of a “trading nation whose success depends on global markets, I want to see strong African economies that British companies can do business with”.

Mrs May hopes a bolstered economic relationship will create new customers for British exporters and new opportunities for British investors.

Britain should invest to help African countries ensure enough jobs are created to match fast population growth, she will add.

“It is the private sector that is the key to driving that growth – transforming labour markets, opening up opportunity and unleashing entrepreneurial spirit,” Mrs May will say.

“And the UK has the companies that can invest in and trade with Africa to do just this.”

She is keen to show that Britain intends to reorient itself to fast-growing global markets.

But many business voices in Africa have previously expressed a desire for Britain to stay as closely aligned as possible with the EU customs union.

The Southern African Customs Union already has an agreement with it.