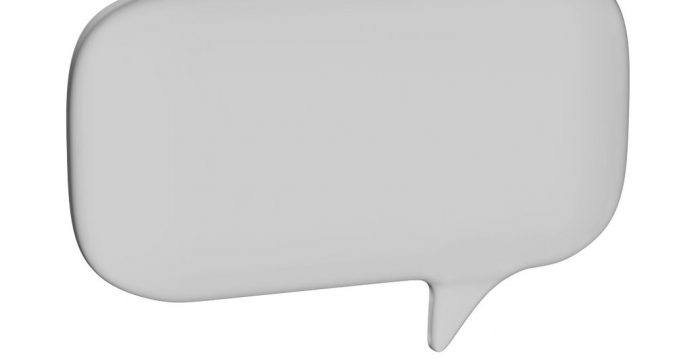 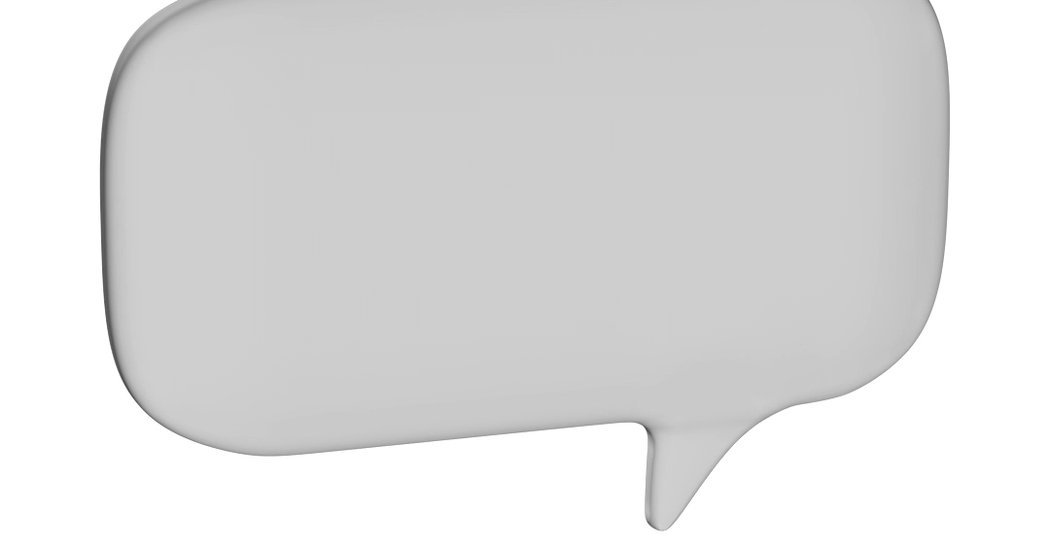 Fauci has Birx’s back, Obama endorses over 100 down-ballot candidates, and the Manhattan D.A. may be taking a harder look at Trump. It’s Tuesday, and this is your politics tip sheet. Sign up here to get On Politics in your inbox every weekday.

Photo of the day

President Trump held up a map showing coronavirus cases in the country during a meeting yesterday with tech workers.

Young voters haven’t forgotten about gun control, but they see it as inextricably linked to racial justice.

Yesterday was exactly one year since the massacre in El Paso, where a gunman who the authorities say was motivated by anti-Hispanic hatred killed 23 people at a Walmart Supercenter.

READ  Committing to ensure long-term stability and security in DRC

Young gun-control activists in El Paso gathered for a vigil last night at the site of the attack, where they were joined by other community groups.

Joe Biden released a campaign advertisement recognizing the anniversary. In it, he says that Americans must “stand against hate.”

And Students Demand Action, a grass-roots arm of the nonprofit Everytown for Gun Safety, posted a message on Instagram in remembrance of the victims. “We are committed to fighting for stronger gun legislation, because too often guns end up in the wrong hands and make hatred lethal,” the post read.

Each of these acts of commemoration acknowledged the shooting not only as part of a national scourge of gun violence but also as an example of the country’s struggle with racism.

It has been over two years since young activists led the March for Our Lives, storming Washington with a demand for change after a school shooting in Parkland, Fla., left 17 people dead. In those years, March for Our Lives and Students Demand Action have sprouted hundreds of chapters across the country. In 2018, their organizing efforts helped drive a surge in youth turnout in the 2018 midterm elections. And they have committed themselves to making just as big an impact this year.

The only catch is that many of those young voters who said that gun safety was their top priority in the months after Parkland have now turned their most intense focus toward other issues, particularly matters of racial justice, according to polls.

Still, activists insist that it isn’t a matter of either/or. In our interview for an article published yesterday, Alanna Miller, a 19-year-old organizer with Students Demand Action, said that the overlap between issues of racial justice and gun violence was in fact central to activists’ focus this year.

“I don’t know if I would still be in this movement, organizing, if I hadn’t expanded my worldview in thinking about this issue and how insidious and how pervasive it is,” Miller said.

And Charlie Kelly, Everytown’s senior political director, said that drawing these ties resonated with the young voters whom organizers were seeking to mobilize. “When we put out a call to our supporters to support the George Floyd Justice in Policing Act, we saw students take action at twice the rate of any previous action,” he said.