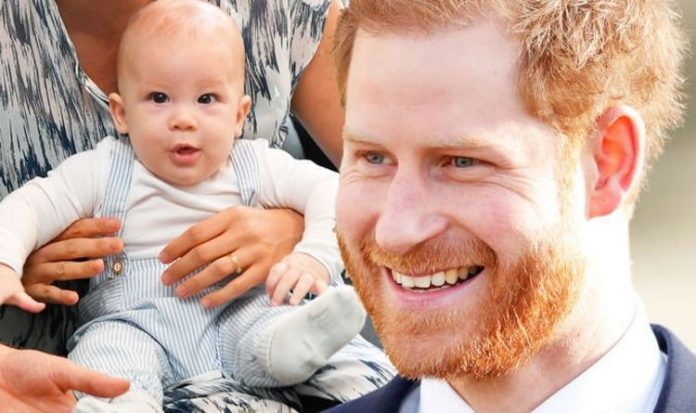 The Kilkeel title was actually created especially for Prince Harry when he married, and there has never been a noble title connected with Kilkeel.

His Dumbarton title has been bestowed by a monarch on one previous occasion to George Douglas, a younger son of the first Marquess of Douglas, who was created Earl of Dumbarton in 1675.

Announcing the new titles, Buckingham Palace said: “The Queen has today been pleased to confer a Dukedom on Prince Henry of Wales.