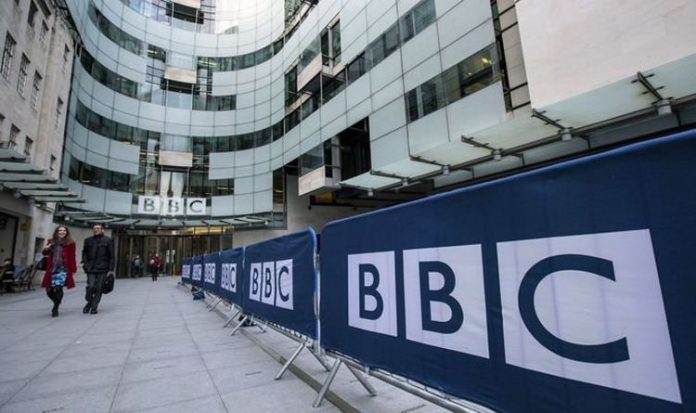 Mr Reed hopes to press him to thrash out a solution with ministers – saving all over-75s the £157.50 annual fee. “I will be suggesting possible short-term options to the director general and will expect a constructive response,” he said ahead of the showdown. It will take place by video call because of the current coronavirus pandemic.

“Although the director general has stated that he has no plans to reverse the policy of his predecessor, this leaves a big canvas of options for settling the dispute with the BBC.

“While maintaining our political campaign to force the Government to restore free licences for all over-75s, we also want immediate action to support the hundreds of thousands of older people who have been severely impacted by this cruel policy.”

Silver Voices, which is campaigning along with the Daily Express, said that the Tories promised at the 2017 election to protect free licences for the rest of that Parliament, which was due to run for five years.

But the BBC had already been handed responsibility for funding the lifeline from June 2020 under a deal agreed in 2015.

The corporation announced that from August 1 only over-75s who receive pension credit are eligible.

That has hit an estimated 3.7million people.

Mr Reed warned that if next month’s meeting went badly he could recommend his members stop paying the licence fee altogether.

He said: “If I meet a negative solid wall on October 13, we will consider stepping up our action by all over-60s to include point blank refusal to pay the fee.

“This would seriously undermine the credibility of the whole licence enforcement system. But I will go into the discussions with optimism.”

A BBC spokesman has said: “It was the Government who decided to stop funding free TV licences for the over-75s. The BBC board believes the fairest option is to help the poorest older pensioners.

“Around 1½ million households could get free TV licences if someone is over 75 and receives pension credit.

“Critically, it is not the BBC making that judgment about poverty, it is the Government who set and control who is eligible for pension credit and what level of payments are made.”