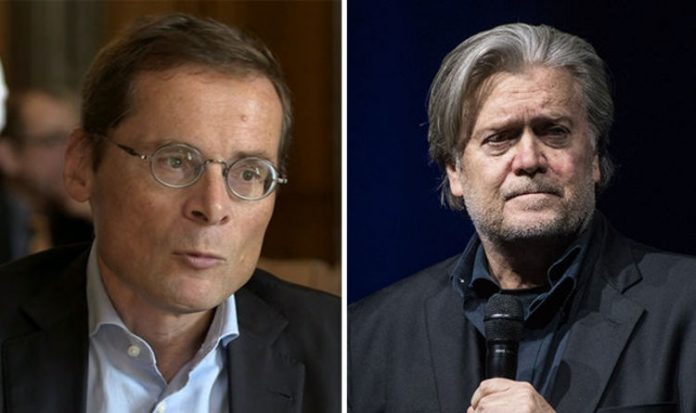 Roger Köppel of the Swiss People’s Party told BBC Newsnight he sees European populism in the context of historical rebellions against centralised powers.

He said: “I would say what’s happening now reminds me of the Reformation in the 16th Century.

“In those times we had an international Vatican which was considered to misuse its power, to misuse the money of the people, to misuse also his spiritual mission.”

Switzerland is not in the European Union, but some in the country see its…