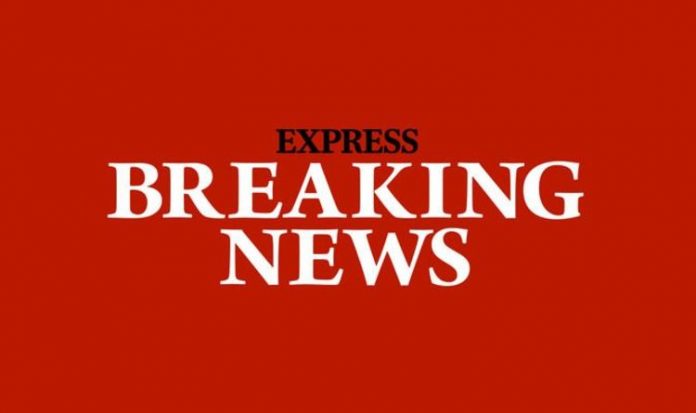 Belgian Prime Minister Alexander De Croo said the order would come into effect at midnight tonight. The ban will last for 24 hours. He said he took the move “out of precaution” and that he hoped to offer more clarity on Tuesday, following a review on Monday.

Rail routes from the UK to Belgium will also be shut down.

All Eurostar services from London to Brussels will be halted.

This is seen as a significant move by the Belgian authorities, given the fact that Eurostar services continued throughout the first and second UK lockdowns.

The travel order will not effect flights or train services from Belgium to the UK.

Mr De Croo’s announcement comes less than 24 hours after the UK said it had alerted the World Health Organisation (WHO) over a second strain of COVID-19.