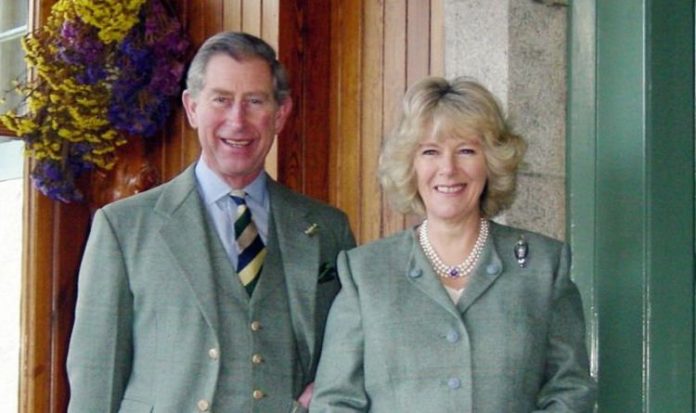 Prince Charles and Camilla, Duchess of Cornwall have official residences scattered across the country. Much like Queen Elizabeth II, they spend most of their time in London, with satellite homes elsewhere. One of the Prince’s favourite residences was gifted to him by his grandmother and is just a stone’s throw from the Queen’s favourite.

Birkhall is the Cornwall’s Scottish retreat, which Prince Charles inherited from the Queen Mother.

The property was built in 1715 and acquired by Queen Victoria’s consort Prince Albert in 1849 as part of the Balmoral Castle estate.

Albert Edward, Prince of Wales, took up residence there not long after, and George V later loaned Birkhall to George VI, the Queen Mother and their young daughters, then Princesses Elizabeth and Margaret.

The couple, then the Duke and Duchess of York, helped redecorate the property and its grounds, and when George VI took the throne, loaned it to The Queen and Prince Philip.

They holidayed at Birkhall while the King and his consort took up residence at Balmoral.

The young family holidayed there at the end of the summer season, not long after the King and Queen arrived at the main estate.

The Duke and Duchess of Cornwall held their honeymoon there in 2005, and Prince Charles chose the location to self-isolate earlier this year.

Charles has admitted this himself, stating he coaxes them into his jacket with nuts.

He said: “They come into the house at Birkhall and we get them chasing each other round and round inside.

“If I sit quietly, they will do so around me.

“Sometimes, when I leave my jackets on a chair with nuts in the pockets, I see them with their tails sticking out, as they hunt for nuts—they are incredibly special creatures.”