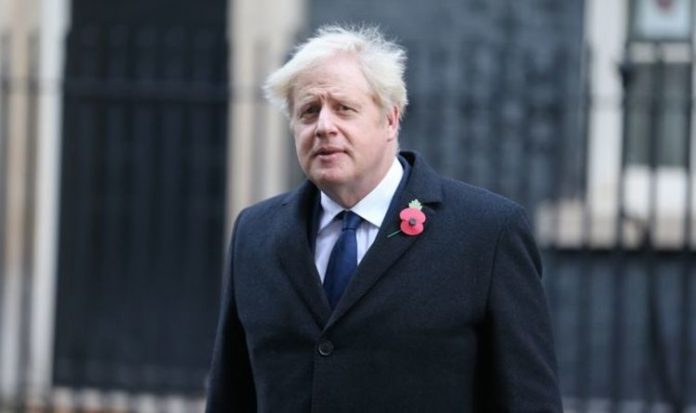 Boris Johnson’s plans to introduce a second national coronavirus were leaked three days before he was due to announce the plans to the public. The leak infuriated the Prime Minister and he has now devised a new plan to catch future leakers in the act.

The Government is considering utilising a method known as the “canary trap”, which would see No10 give out differently worded documents.

Minister’s would be handed different versions of a sensitive document and officials would wait to see what wording was leaked.

One source in the whips’ office told the Telegraph Mr Johnson was being urged to sanction “different messages to different Cabinet ministers to try to track down who is leaking”.

READ  Game changers - getting our robots to speak with one voice

Plans to introduce a national lockdown were discussed at a private cabinet meeting on Friday October 31.

But just hours later the contents of the meeting was leaked to the press, resulting in national newspapers leading on the news that England was heading for a fresh lockdown.

Mr Johnson was furious the plans were leaked, as it forced him to call a press conference to officially announce the lockdown on Saturday – two days ahead of schedule.

Mr Johnson sent a WhatsApp message to Tory MPs after the leak to say: “Folks – so sorry that you’ve had to hear about all this from the newspapers.”

JUST IN: Tesco and Sainsbury’s spark outrage by blocking off ‘non-essential’ goods

When quizzed on the matter on last week’s Andrew Marr Show, Mr Gove denied being the leaker or knowing who the culprit was.

Mr Hancock is understood to have been subjected to a similar interrogation after the Prime Minister ordered Cabinet Secretary Simon Case to set up the probe.

Mr Sunak and Mr Hancock were also interviewed by security experts looking into the leak.

A Government source said: “It is common procedure to go through call logs and messages in a leak investigation.”

Tory MP’s have suggested the leak was made to ensure the Prime Minister carried out the plans to enter into a national lockdown.

One source said: “If he was bounced into taking a decision then it may have been a response to his tendency to nod without actually agreeing anything.

“It doesn’t excuse the leak, but it might explain it.”