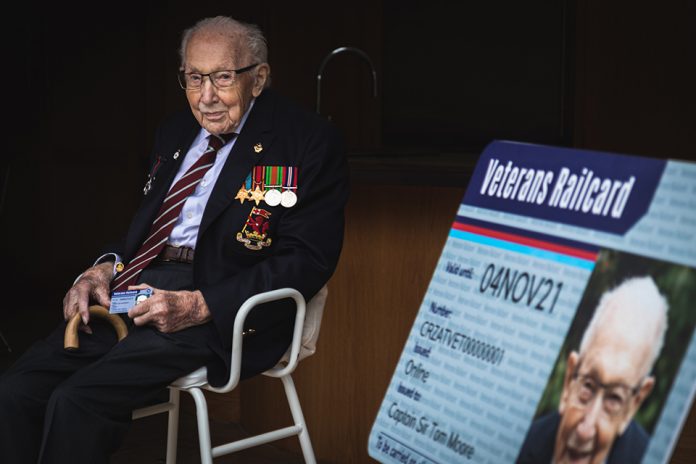 Aimed at supporting veterans post-service, the newly unveiled railcard will provide up to a third off all peak and off-peak fares, as well as discounted travel for adult companions and children. It forms part of the government’s commitment to make this country the best place to be a veteran, helping repay the debt we all owe to those who have served.

At his home in Bedfordshire Captain Tom Moore, who served in World War II and won the nation’s hearts with his incredible fundraising efforts, was presented with the very first card.

The card pays tribute to the Royal Navy, RAF and Army, using the colours featured on the veterans’ flag. An estimated 830,000 veterans, who are not eligible for existing railcards, will now be able to get up to a third off rail travel from 5 November 2020.

We have an eternal debt of honour to those who have served our country and this railcard is part of marking our gratitude. For veterans looking to re-enter the world of work and connect with friends and family, it will cut the cost of travel to open up new opportunities. Delivering this Manifesto promise will improve lives for veterans and their families across the United Kingdom.

I am also delighted to present Sir Captain Tom Moore with the very first railcard. Through his service and his inspirational fundraising, he has shown the selflessness and indomitable spirit of all those who have served.

This is a wonderful occasion to accept the first Veterans Railcard.

It is a rare opportunity to show thanks and gratitude to veterans and this railcard is a necessary recognition and investment in veterans, giving them the ability to re-connect and combat loneliness, something that we promote and support at the Captain Tom Foundation.

Targeted at teaching veterans new skills and tackling unemployment by delivering a seamless transition into a career in the construction industry, Chris Heaton Harris discussed how the railcard would support re-entering civilian life after service.

Providing discounted rail travel is a fantastic way to underline the debt of gratitude we owe to those who have served.

For younger veterans, it will also help boost employment prospects, allowing more flexibility in their travel to work or job interviews.

Every day our armed forces community provide an incredible service in so many ways and it’s right their unique contribution is recognised.

We welcome the introduction of measures such as the new Veterans Railcard that will allow veterans and their families to enjoy discounted rail fares.

At a time when many veterans are facing significant financial hardship, we hope as many as possible will be able to enjoy the benefits this card will bring when travelling by train.

We are pleased that the government will make good on its promise to introduce a railcard for veterans and extend discounted train travel to former service personnel in England.

The pandemic is having a lasting impact on veterans and their families both financially and socially, and its introduction will come at a welcome time. 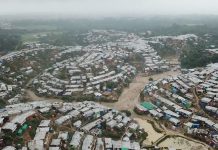 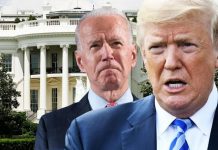 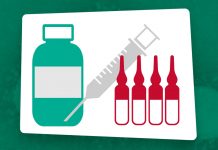