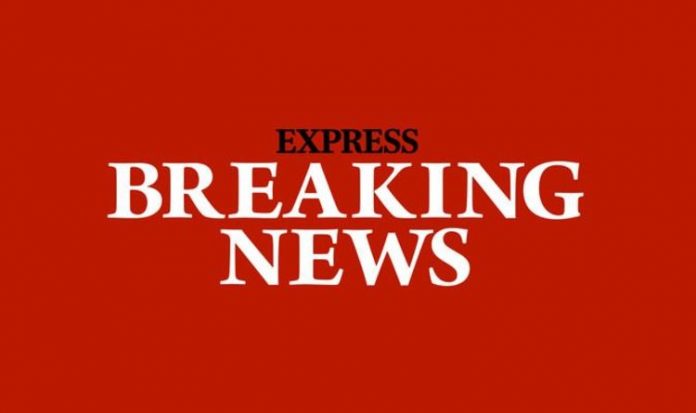 The coronavirus is spreading “significantly” faster in England than the Government’s estimated “worst-case” scenario, according to a new survey. The Government’s “reasonable worst-case scenario” has been utilised by the NHS and officials to prepare for the following months ahead.

The Scientific Advisory Group for Emergencies (Sage) said there are approximately four times as many people catching the virus than originally anticipated.

The Government predicted there would be 85,000 deaths from COVID-19 over the winter.

But the Sage report, published on Friday, said England is in a worse position than expected.

A cabinet source told the Daily Mail that Mr Johnson’s drastic move will be announced next week.

The details of the reported new lockdown are not currently clear, including how long it will last or when it will start.

Mr Johnson and Chancellor Rishi Sunak are believed to have agonised over the decision due to worries that a national lockdown could dangerously damage the economy, according to the Daily Mail.

Sage scientists estimated that by mid-October, there were between 43,000 and 74,000 people being infected with COVID-19 every day in England.

The report said: “This is significantly above the profile of the reasonable worst-case scenario, where the number of daily infections in England remained between 12,000-13,000 throughout October.”

Scientists backed by Health Secretary Matt Hancock and senior minister Michael Gove, reportedly told the prime minister that it was too late for a so-called “circuit break”.

They have asked for a longer national lockdown and allegedly said it was the only way to stop hospitals from running out of beds.

The cabinet source added that those in the Government who opposed a lockdown were “not prepared to surrender”.

It is understood that Mr Johnson has previously been warned by scientists, including Chief Medical Officer Professor Chris Whitty, that all hospitals in England will be full by 17 December unless action was taken.

The Conservative West Midlands mayor, Andy Street, told the Daily Mail: “Whether it be a national four-week lockdown, I do not know, but what I do know is that the message is very clear: we have to take further action to turn this tide.”

However Jon Dobinson, co-founder of Recovery, told the Daily Mail: “The concept of a four-week lockdown to save Christmas is yet more cruel and inhumane policy which will further fuel the growing mental health crisis – all justified by holding out a false hope.

“People are dying in their thousands from lockdown and restrictions: it’s time to focus on that.”

“But I think the most important thing about further measures is that we continue on the track we’re on of targeting the virus.”

According to the latest data from the Office for National Statistics, approximately one in 100 people in homes in England had COVID-19 in the week ending 23 October.

This equated to about 570,000 people which is almost a third higher than the figure for the previous week which stood at 430,000.

On Friday a further 24,405 cases were reported in the UK bringing the total number of positive tests recorded to 989,745, according to official figures.

A further 274 deaths within 28 days of a positive test were also reported on Friday.