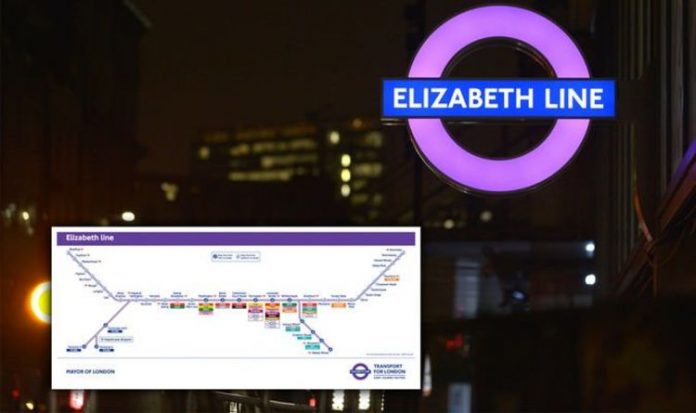 “We are working tirelessly to complete the remaining infrastructure works so that we can fully test the railway and successfully transition the project as an operational railway to Transport for London.”

It was also made clear in the update that as much as a further £1.1billion may be needed to get the project up and running.

A spokesman said: “He has asked TfL’s new commissioner, Andy Byford, to review Crossrail’s latest plans, including their estimated additional costs, and to work with the Department for Transport to ensure everything possible is being done to get the central section safely open as quickly as possible.”