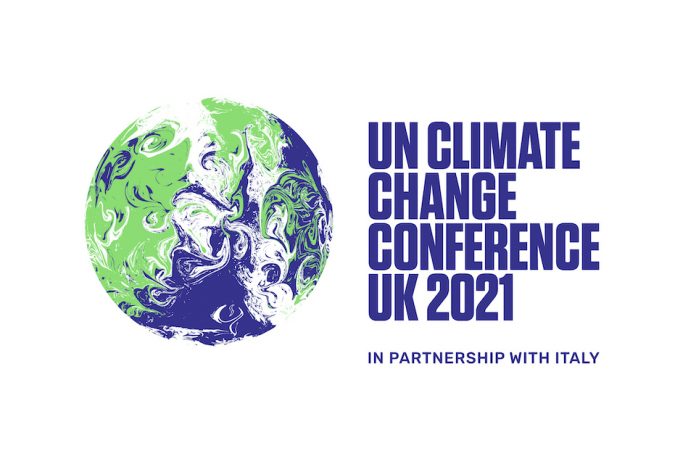 The UK has today revealed its first sponsors for COP26 as it drives climate action in the run up to the international climate change summit in Glasgow.

SSE, ScottishPower, NatWest Group and National Grid are the first Principal Partners who will support the delivery of a successful and ambitious COP next November.

The Principal Partners represent some of the leading lenders, investors and energy companies in the UK.

These partnerships demonstrate the COP26 Presidency’s commitment to working with businesses who have credible science-based carbon emission reduction plans that are in line with the goals of the Paris Agreement.

ScottishPower, SSE and National Grid are investing in low-carbon assets and infrastructure as part of the UK’s drive for a decarbonised economy by 2050 at the latest.

Today, the three energy firms confirmed they are developing ambitious plans to develop a multi-billion pound underwater super-highway that will see the North Sea become the hidden power house of Europe, supporting the UK supply chain and delivering hundreds of green jobs throughout construction and operation

NatWest Group is one of Britain’s largest lenders to the renewable energy sector in the country, and has committed to provide an additional £20 billion of funding for Climate and Sustainable Finance (2020-2022) to help accelerate the transition to a low carbon economy.

I am delighted to announce our first sponsors for COP26, who have all shown ambitious climate leadership through setting net zero commitments and Science Based Targets.

When it comes to climate action, we all have an important role to play. Only by continuing to come together can we build the zero carbon, climate resilient future that is essential for our people and our planet.

Tackling climate change and delivering the infrastructure that will support Net Zero is a huge opportunity for the UK . At ScottishPower, we have recognised the opportunity this challenge holds and seized it, leading us to make the major decision two years ago to remove all coal and gas generation from our portfolio to focus solely on renewables.

For Glasgow, our operational headquarters, COP26 offers a fantastic opportunity to showcase what has already been achieved in the UK on the journey to Net Zero and to learn from others the steps needed to ensure we meet our climate change targets. We’re very proud to be able to play a part in it.

The next five years are absolutely critical and we will be investing £10bn in the clean energy generation and networks infrastructure needed to help the UK decarbonise.

NatWest Group is committed to being a leading UK bank helping to address the climate challenge. We will do this by driving material reductions in the climate impact of our financing activity and making our own operations net carbon zero in 2020.

But we want to do more than play our part – we want to lead on the collaboration and cooperation that is so critical to influencing the transition to a low carbon economy – which is why I am so proud that NatWest Group will be the COP26 lead banking sponsor.

The world faces twin crises with coronavirus and climate change and we must work together if we’re to combat both.

Strong leadership and international ambition will set the course, but it is businesses like SSE that will provide the solutions and infrastructure to decarbonise and deliver economic recovery for the long-term.

Climate ambitions can feel a long way off, but we are acting now by investing £7.5bn in vital low-carbon infrastructure for the UK and Ireland – supporting jobs and creating opportunities. As the eyes of the world fall on Glasgow at this pivotal moment, we’re proud to partner with the UK Government to play our part in delivering a net zero future.

Tackling climate change and reaching net zero is at the top of National Grid’s agenda.

To transition to net zero, we are connecting more renewables to the electricity grid, we’re creating the right charging infrastructure in the US and the UK to enable an increase in electric vehicles and we’re continually developing and deploying new decarbonisation technologies.

It is crucial that every country, every government, every industry and every one of us works together to find ways to cut the carbon we produce. If we don’t, we will put the planet in jeopardy.

The Science Based Targets initiative