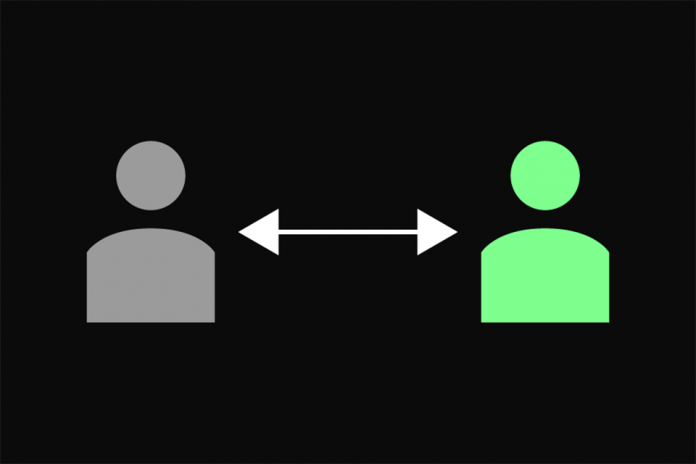 In close discussions with local leaders, the Health and Social Care Secretary, NHS Test and Trace, the Joint Biosecurity Centre (JBC), Public Health England (PHE) and the Chief Medical Officer for England have agreed to strengthen local measures in parts of the North East and North West.

From midnight on Saturday 3 October, residents in the Liverpool City Region, Halton, Warrington, Hartlepool and Middlesbrough must not meet anyone outside their household or bubble in any indoor setting, including private homes and gardens. These measures will be enforceable by law and subject to fines. It comes as incidence rates in Liverpool, St Helens, Knowsley, Halton and Warrington are above 170 per 100,000.

We also recommend that people do not meet with anyone outside their household or bubble in outdoor public spaces, such as parks and outdoor hospitality.

Alongside these measures, £7 million of funding will be provided to these local authorities to support them with their vital work.

Schools and COVID-secure settings are not affected and remain open. Residents in these areas are also advised to only travel for essential reasons, such as going to work, or school and are encouraged to walk or cycle where possible.

Our strategy is to suppress the virus, protecting the economy, education and the NHS, until a vaccine can make us safe.

I understand how much of an imposition these new measures are. I want rules like this to stay in place for as short a time as possible. I am sure we all do.

The more people follow the rules and reduce their social contact, the quicker we can get Liverpool, and the North East, back on their feet.

In addition, from midnight on Saturday 3 October, Bolton will be brought in line with measures in place throughout the rest of Greater Manchester as case rates have fallen. This means hospitality businesses including bars, pubs, cafes, restaurants can resume table service subject to early 10pm closure and the rule of 6 restrictions.

Bowling alleys, indoor skating rinks, casinos, indoor play, including soft play and conference centres and exhibit halls will also be able to reopen in Bolton. Previous advice against restarting indoor theatrical or concert performances will no longer apply. Restrictions on attending weddings, wedding receptions and funerals will be brought in line with the rest of Greater Manchester and the country.

PHE, the JBC and NHS Test and Trace constantly monitor the levels of infection and other data on prevalence of the virus across the country. The government is prepared to take immediate action should the epidemiological evidence show that further measures are required. Restrictions will only apply for as long as they are necessary to cut transmission of the virus and protect local communities.

As announced previously, childcare bubbles will be able to form in areas of intervention to allow families to share caring responsibilities with another household, as long as they are consistent. This includes formal and informal childcare arrangements.

Changes to the watchlist

From midnight on Saturday 3 October, residents in Liverpool City Region, Halton, Warrington, Hartlepool and Middlesbrough must not meet anyone outside their household or bubble in any setting, except outdoor public spaces, such as parks and outdoor hospitality.

This builds on measures already in place restricting residents from mixing with other households in private homes or gardens in the Liverpool City Region and Warrington. See the full surveillance report which includes this week’s watchlist and what the different categorisations mean.

The 3 definitions for JBC and PHE’s watchlist are:

For ‘areas of concern’, upper-tier local authorities (UTLAs) will work with partners, supported by regional PHE and NHS Test and Trace resource, to take additional actions to manage outbreaks and reduce community spread of the virus to more normal levels. Actions taken may include additional targeted testing at high risk areas or groups, for example care homes, enhanced communications around the importance of social distancing, hand hygiene and other preventative measures, and more detailed epidemiological work to understand where clusters of the virus are occurring so that appropriate action can be taken.

On top of this, areas deemed for ‘enhanced support’ will be provided with increased national support, capacity and oversight, including additional resources deployed to augment the local teams where this is necessary. Actions taken may include significant additional widespread testing deployed to the UTLAs, national support for local recommendations put in place to manage outbreaks, and detailed engagement with high risk groups and sectors to help increase the effectiveness of testing and tracing in these areas.

In addition, ‘areas of intervention’ are defined where there is divergence from the lockdown measures in place in the rest of England because of the significance of the spread of COVID-19. There are a range of non-pharmaceutical interventions available to local and national leaders, from extensive communications, expanded testing, to restrictions on businesses and gatherings