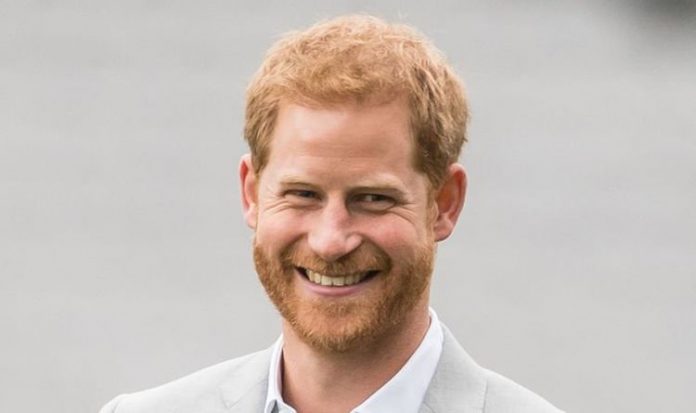 Buckingham Palace made the move after the couple confirmed they “will not be returning” as working royals. The Duke and Duchess of Sussex stepped down as senior members of the Royal Family in March 2020 and moved to California.

However they were allowed to keep their royal patronages as part of a so-called Megxit transition period in case the couple wished to return to their former roles after 12 months.

Meghan and Harry’s response to losing these positions, delivered via a spokesperson, sparked royal outrage.

Insiders accused the couple of being disrespectful with a close associate of the monarch described their comment as “petulant and insulting to the Queen”.

They told the Sunday Times: “Don’t disrespect your granny, Harry.”

A second royal insider warned: “You don’t answer the Queen back, it’s just not done.”

According to The Times “courtiers and other family members” were left “stunned by the tone of Harry and Meghan’s public response” to losing their patronages.

On Friday it was announced the couple had been stripped of their patronages, with Harry also being deprived of a number of honorary military positions.

READ MORE: A deposed royal is a freak show, Harry must be sidelined COMMENT

In a statement Buckingham Palace said: “The Duke and Duchess of Sussex have confirmed to Her Majesty The Queen that they will not be returning as working members of The Royal Family.

As a result Meghan is no longer be royal patron of the National Theatre and Association of Commonwealth Universities.

He has also been stripped of his roles as Captain-General of the Royal Marines, Honorary Air Commandant of RAF Honington and Commodore-in-Chief, Small Ships and Diving, Naval Command.

However both royals will remain patrons of charities they agreed to support privately, or helped establish.

This means Harry will continue his role with the Invictus Games, which he launched he aid injured service personnel.

Meghan will maintain her involvement with Smart Works and Mayhew, an animal rescue charity.

Earlier this week the Sussexes’ announced Meghan is pregnant with a black and white photo being released to mark the occasion.

Their first child, Archie Mountbatten-Windsor, was born in May 2019.