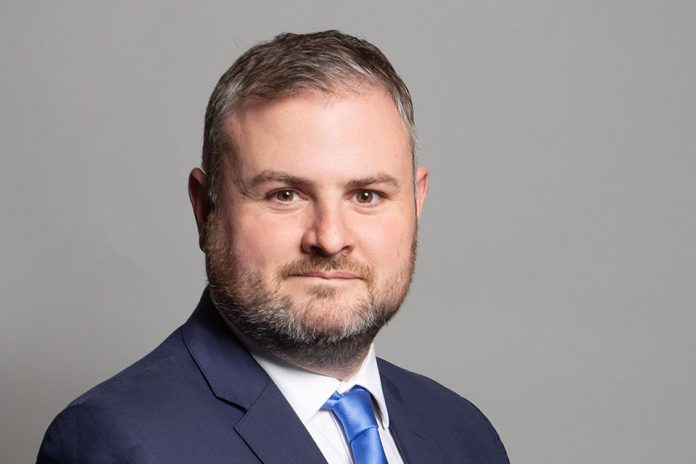 I have today published new information on the development of the Western Leg of HS2 Phase 2b, running between Crewe and Manchester with a link to the West Coast Main Line. This includes:

The government has accepted the findings in the review by Douglas Oakervee that Phase 2b should be delivered in smaller sections with legislation brought forward as it is ready. Therefore, HS2 Ltd has taken forward work to develop legislation for the Western Leg of HS2 Phase 2b.

The government has also accepted the Oakervee recommendation that plans for HS2 and other major schemes need to be brought together in an Integrated Rail Plan (IRP) for the North and Midlands. The IRP will set out the form, scope and phasing of the Phase 2b route, across the Western and Eastern legs, and the government will therefore consider responses to this consultation alongside the IRP outcomes. If the IRP favours any major changes, further redesign will need to take place. This consultation seeks to ensure that unnecessary delay is avoided in the event that the IRP does not support change.

Work on HS2 Phase One from London to Birmingham is already well underway at over 250 active sites, stimulating the economy and providing jobs through the approximately £10 billion worth of contracts already announced, two-thirds of which will go to small and medium-sized enterprises.

Legislation for Phase 2a, from Birmingham to Crewe, is currently being considered by Parliament.

The proposals I am putting forward today are the next steps in developing the design and legislation for the Western Leg of Phase 2b, following the 2019 design refinement consultation.

Phase 2b of HS2 is key to delivering Northern Powerhouse Rail (NPR) and the consultation includes proposals to integrate the designs at a series of ‘touchpoints’, which are pieces of infrastructure to enable future connections between NPR and HS2. These proposals have been developed in partnership with Transport for the North and will reduce the amount of infrastructure required to deliver NPR in the future.

This consultation deals with 4 technical refinements to the Western Leg of Phase 2b:

Greater Manchester partners have confirmed that they are prepared to prioritise the funding of the local proposals for Metrolink underground at Piccadilly in future funding rounds. This will form part of the shared programme
between the Department for Transport (DfT) and Greater Manchester in implementing the Manchester HS2 Growth Strategy. In the 2020 budget, government made £4.2 billion of funding available to 8 city regions for intra-city transport initiatives over the period 2022 to 2023 to 2026 to 2027.

In addition to today’s consultation, I am publishing my response to the proposed Western Leg changes included in the June 2019 Phase 2b design refinement consultation. The government has decided to proceed with these changes subject to the outcome of the IRP.

I have also published a route-wide update which sets out wider developments to the route. The safeguarding directions for the Phase 2b Western Leg route have also been updated to reflect the project’s updated land requirements.

Engagement with affected communities is at the heart of our plans for HS2 and it is our commitment to ensure we listen to those affected by these proposals. Restrictions put in place in response to the COVID-19 pandemic mean that we will not be able to hold local information events in the same way that we usually would as part of our formal consultation process. HS2 Ltd will deliver information events via digital platforms instead. These digital events will allow those affected the same opportunities to understand what refinements are being proposed and to ask any questions that they may have to our representatives. Where owners of land or property are newly affected by the proposals, they will be contacted directly by HS2 Ltd to arrange online or telephone appointments.

Copies of the consultation command paper and safeguarding directions will be placed in the House of Commons and House of Lords libraries.