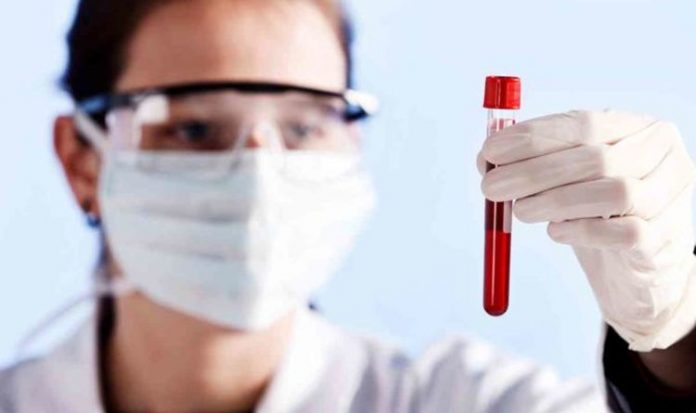 Lord Owen was Minister of State for Health from 1974 to 1976. At the inquiry, Lord Owen said he “deeply regretted” that the UK had to import blood products from the US and was not self-sufficient in supply. Despite pledges made in the 1970s, the nation kept sourcing blood products from less regulated sources, including US prisons.

The blood product used to treat haemophilia that was imported into the UK in large quantities was called Factor VIII.

Factor VIII is a clotting medication for Haemophilia.

It is estimated that one victim continues to die every four days.

Now a life peer, Lord Owen has publicly called the scandal a cover-up and has said that legally, “the government hasn’t got a leg to stand on”.

Des Collins, senior partner at Collins Solicitors, who represents over 1,500 victims and affected families, tweeted: “There is a pattern to many of the stories we have heard at the infected blood inquiry.

“There is no doubt there are still many, many questions to be answered.”

Mr Collins made a statement after the hearing of Lord Owen’s evidence. He said: “The resumption of the Infected Blood Inquiry is a new opportunity for politicians and medical professionals to come clean as to their involvement in the biggest medical scandal in living memory.

“We applaud Lord Owen for giving his testimony, he has long stated his disapproval of the way Whitehall has treated those who were infected with Hepatitis C and HIV from contaminated blood products in the 1970s and 1980s.

“It’s high time successive Health Secretaries and Ministers, each with responsibility for an apparent abrogation of duty, showed similar resolve and came to the Inquiry to give detailed and honest testimony.

READ  Call for evidence: An inspection of the use of hotels and barracks as contingency asylum accommodation

Piers Morgan slams Conservatives ‘The Boris ship is sinking’ [OPINION]
Coronavirus cases NOT surging towards worst-case scenario of 50,000 [INSIGHT]
Boris scared witless by advisers but are they even right? NICK FERRARI [COMMENT]

“After some 40 years, the infected and affected deserve to hear the truth from those in charge at the time.

“We also renew our calls for the Government to accept liability and pay immediate, meaningful compensation to all those whose lives have been destroyed by the contaminated blood scandal, the victims and their families have a right to justice now, rather than waiting until the Inquiry reports in a couple of years’ time.”

The FOI request was denied by the Treasury on the grounds it would be “disruptive” and material might get “distorted”.

The Infected Blood Inquiry saw a new round of hearings beginning in September that will see medical staff give evidence over the next five months.

A Treasury spokesperson said: “It’s important that those affected by this tragedy get the answers they deserve and lessons are learned – which is why the independent inquiry has been established.

“We’ve been fully transparent and supplied the inquiry with all relevant files, including the specific information referred to here.

“But it’s important the inquiry can carry out its responsibilities effectively and be able to dictate the timetable for consideration and disclosure to the public of any records or information.”

A Department of Health spokesperson said: “The ongoing public inquiry was set up to establish the truth and give individuals and families the answers they rightly deserve.

“We recognise the ongoing pain and suffering caused to those involved and are committed to being open and transparent with the inquiry.”