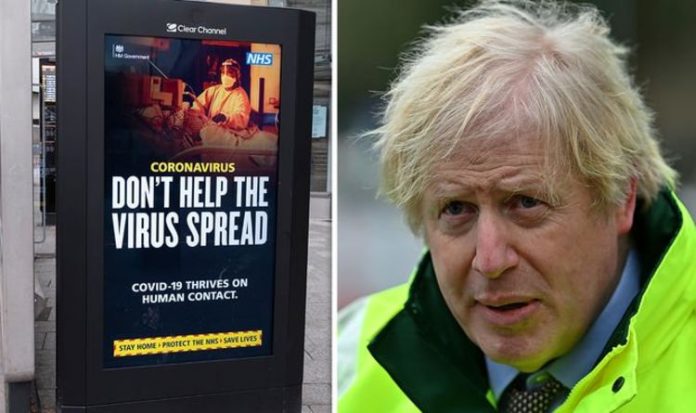 Home Secretary Priti Patel echoed the Prime Minister’s stance at the Downing Street press briefing on Thursday, stating it is “far too early” to speculate when restrictions will end.

However, Education Secretary Gavin Williamson said he was hopeful schools can fully reopen in England before Easter this year.

Mr Williamson told BBC Radio 4’s Today programme: “I would certainly hope that that would be certainly before Easter.”

The Education Secretary also told Sky News he intends to give schools and parents a “clear two-week notice period” when schools are allowed to reopen.