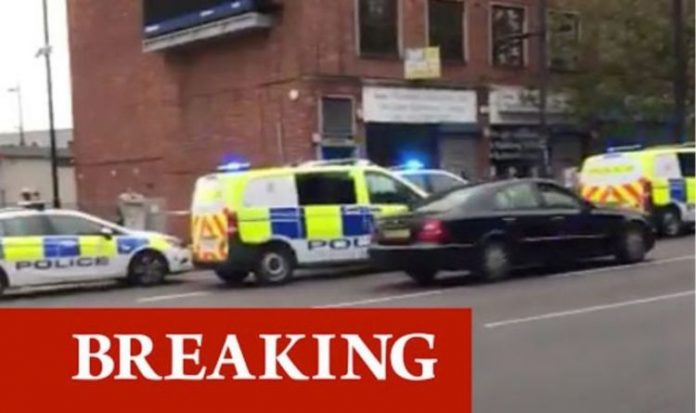 Statham High Street has been cordoned off by police.

Several police vehicles and ambulances rushed to the scene, with an air ambulance also present.

Lambeth Police tweeted: “Police were called at 6.10pm to reports of a fight near #Streatham station.

“Two males (no further details) were taken to hospital for treatment to stab injuries; one of whom is in a critical condition No arrest yet.

Another added: “Another young person stabbed in Streatham. What is wrong with our young people.”