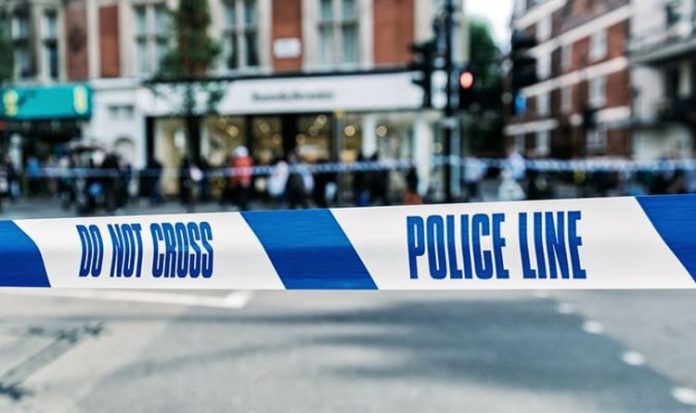 Police were called by London Ambulance Service paramedics at 11:52am today after a man was reported as injured in a home in West Park. The 74-year-old suffered a knife injury, and was pronounced dead just before 12:30pm.

Officers have arrested a 23-year-old man on suspicion of murder.

The suspect is believed to have known the victim, and has since been taken to a south London police station.

Detective Chief Inspector Kate Kieran said of the investigation: “At this very early stage we retain an open mind as to the circumstance surrounding this death, but, I can confirm that we are not seeking any other persons in connection with the incident.”

Next of kin have been made aware of the incident, but police are still waiting for formal identification.