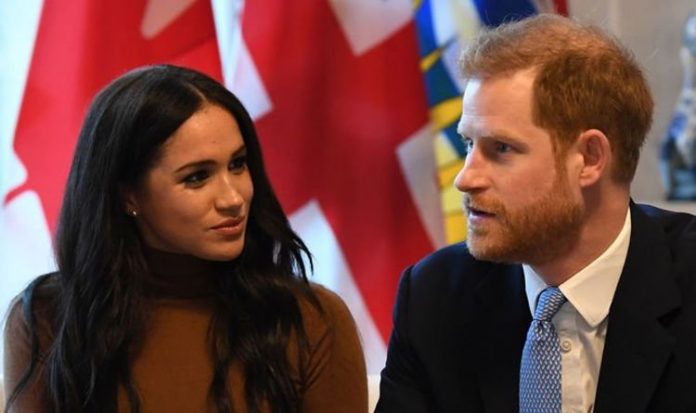 Changes to Archie’s birth certificate have led to sniping between both the Sussex and Palace insiders.

Palace sources initially suggested that a “clerical error and nothing more than that” was to blame for the alteration to Archie’s certificate.

But a spokesman for the Sussex royals said: “The change of name on public documents in 2019 was dictated by The Palace, as confirmed by documents from senior Palace officials. This was not requested by Meghan, The Duchess of Sussex nor by The Duke of Sussex.”

“To see this UK tabloid and their carnival of so-called ‘experts’ chose to deceptively whip this into a calculated family ‘snub’ and suggest that she would oddly want to be nameless on her child’s birth certificate, or any other legal document, would be laughable were it not offensive.”