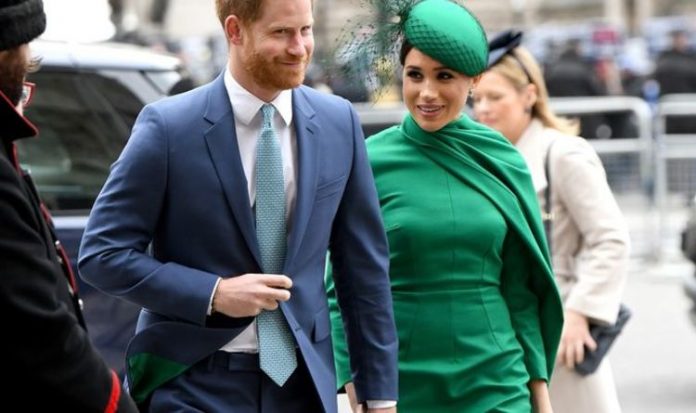 During ITV’s Lorraine, royal correspondent Roya Nikkhah and Lorraine Kelly discussed the £100,230 ($130,000) donation made by the Duke and Duchess of Sussex to the Campaign for Female Education (CAMFED) charity. Ms Nikkhah stated Prince Harry and Meghan Markle had previously seen some of the organisation’s work in 2019 during a tour of Africa.

Ms Kelly said: “Usually, on your birthday you get a big present but actually Harry has donated a massive sum of money to a charity that means an awful lot to both him and Meghan in Africa.”

READ  The streets are quiet again, thanks to Trump and Bill Barr backing down – (Reports)

Ms Nikkhah replied: “This time last year we were preparing to go on that Africa tour with Harry and Meghan.

“Just one year ago and look how much has changed.

“They put out a statement last night saying they had donated $130,000 dollars to CAMFED, a campaign for female education, it helps girls and young women get an education in Africa.

“Harry and Meghan saw some of that work last year on the tour and they put out a joint statement saying there was no better way to celebrate what really matters.”

Ms Kelly added: “That is excellent, nobody can take any exception to that for goodness sake.

“It is a great thing to do and it will change lives.”

“There have been lots of well wishes for him from members of the Royal Family.

“Photos were put out from the Queen, the Prince of Wales and from William and Kate.”

“There has been a lot of hoo-hah and reading between the lines, was this picture meant to symbolise Harry running away from his royal past into his future.

She added: “I think because of what has gone on in the last couple of months with the split and his new life in America, people are quite keen to read into stuff.” 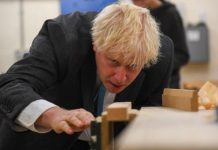