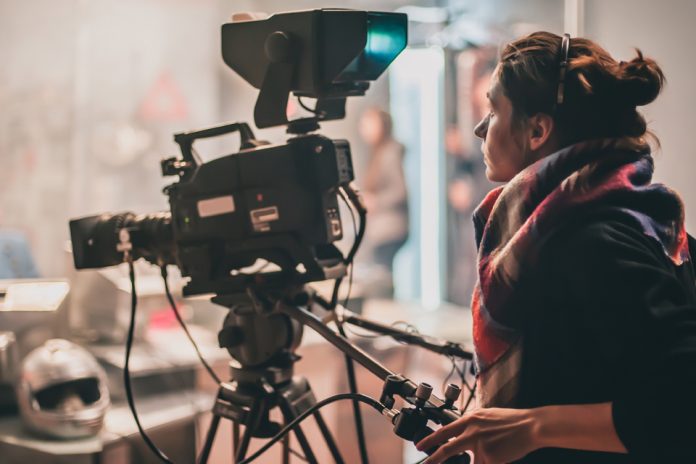 The negotiations will determine how much a TV licence costs, and as a result how much public funding the BBC and S4C will get, for at least five years from April 2022.

Culture Secretary Oliver Dowden has asked the BBC to set out its financial needs in line with its public purposes to inform his assessment of the appropriate level for the licence fee and to make sure it offers the best value for money for licence fee payers.

It comes on the day a panel of independent professionals from the worlds of broadcasting, production, journalism and technology are appointed to help shape the future of the UK’s public service broadcasting (PSB) system.

The panel will provide independent expertise and advice as part of the government’s strategic review of public service broadcasting (PSB), and look at the aims, purpose and overall governance of the UK’s current system.

Public service broadcasting is woven into the cultural fabric of the UK, but to remain relevant and meet people’s needs in the digital age it must evolve.

We are today taking a step forward in our roadmap for reform of the BBC and beginning negotiations to agree the cost of a TV licence from 2022 so that it offers fee payers the best value for money.

We are also bringing together experts from the media and tech industries to help shape the future of the public broadcasting system and explore the reforms needed to make sure it is modern, sustainable and successful.

The PSB Advisory Panel will advise ministers on whether public service broadcasting remains relevant and what a modern PSB system should contribute to economic, cultural and democratic life across the UK. It will explore if current funding and governance models are fit for purpose.

The panel will also support the government in considering the issues raised and recommendations resulting from Ofcom’s ongoing PSB Review.

Panellists will be expected to look at the impact of technology on audience habits and expectations as well as the financial sustainability of broadcasters and the overall structure of the TV market. This will include things such as video streaming.

Our public service broadcasting remit has served the nation well for over 80 years but the time has come to review its relevance for the digital age and maybe redefine it.

The UK’s public service broadcasters are the BBC, ITV, Channel 4 and Channel 5, alongside STV in Scotland and S4C in Wales.

Reflecting the government’s priorities, the Culture Secretary has written to the BBC asking it to set out how it will maximise its commercial revenues and continue to deliver savings. He has also asked the BBC to include details of any further plans to support those in vulnerable groups, including the elderly.

The advisory panel will be chaired by the Secretary of State for Digital, Culture, Media and Sport and the Minister of State for Media and Data. The panel is expected to meet around six times over the course of a year. Panellists will not be paid for their work but any relevant expenses will be covered by DCMS. Read the terms of reference.

Panellists are appointed on the basis of their personal experience not as representatives of their respective current or former organisations. The full membership of the panel is: