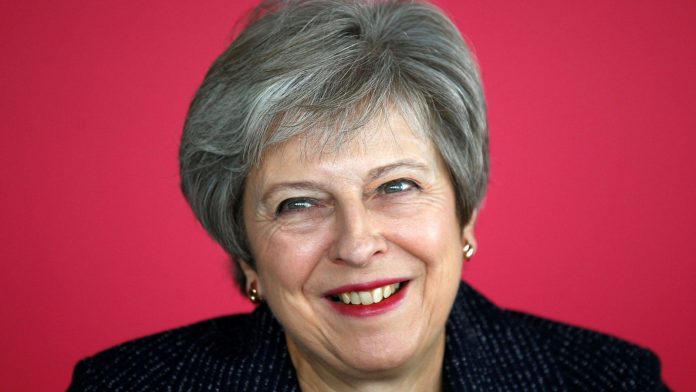 Downing Street has sought to play down suggestions Theresa May is prepared to backtrack on her Irish border stance in a bid to agree a Brexit deal.

The future status of the frontier between Northern Ireland and the Republic has emerged as a key sticking point in the exit negotiations.

A particular source of contention is what the “backstop”, the fallback option for border arrangements in the event the two sides cannot reach an agreement by the end of the transition period,…