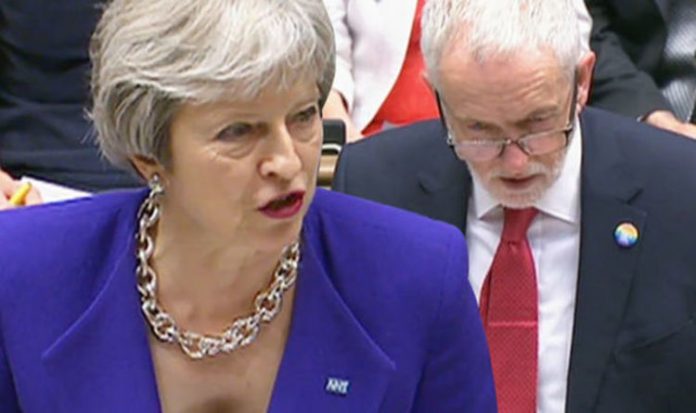 Last night pro-EU Tories had the chance to take their revenge with the Brexit Trade Bill.

Tory MPs Stephen Hammond and Nicky Morgan put forward a new amendment to the current bill which would force the UK to seek customs union membership if negotiators are unable to strike a free trade deal with Brussels by January 21, 2019.

But despite signs there could be enough support, MPs voted against it by 307 to 301.

Tory Rebels and Remainers will able to celebrate as the Government did suffer its second Brexit defeat.

MPs voted 305 to 301 in favour of ‘new clause 17’ – championed by Tory MP Phillip Lee – which will compel ministers to seek continued participation in the European medicines regulatory network.

Follow Express.co.uk below for live updates on this afternoon’s PMQ’s