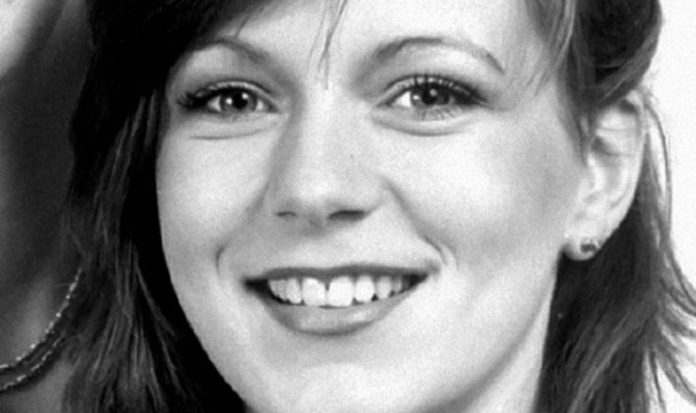 John Cannan is currently serving a life sentence for the murder of Shirley Banks in 1987, but he is due for parole in fewer than two years. Now, in a Channel 5 documentary on the unsolved case, former senior investigating officer Jim Dickie has pleaded with authorities to keep the dangerous criminal behind bars. Dickie, along with other senior detectives, believes Cannan is responsible for the death of 25-year-old estate agent Miss Lamplugh in 1986. She vanished after an appointment with a man calling himself “Mr Kipper” who she was due to show around a house in Fulham, west London.

Witnesses saw a woman matching her description speaking to a man near the house, then getting into a car.

Miss Lamplugh was never seen again and her body has never been found.

In 2002, Scotland Yard named Cannan, also a convicted rapist, as the prime suspect.

Days before her disappearance, he had been released from a prison hostel. His nickname in jail was “Kipper”.

Mr Dickie said that Cannan was due to go before the parole board in 2022.

“He should never be released,” he said. I’ve got no sway over the parole board.They will make whatever decision they make.

“But I, certainly for one, and most police officers involved in the Lamplugh case, never want him released.”

Journalist Joan Smith told the documentary-makers: “For someone with a persistent history of attacking women like John Cannan, I don’t think you can ever say that he is safe to release.

“It’s quite likely that the attitudes and feelings he had about women when he went into prison are pretty similar.”

But a witness came to light last year who identified a man looking like Cannan dumping a “large piece of luggage” in the Grand Union Canal after she went missing.

It was said to be a “very heavy-looking bag on wheels”.

The witness reported the sighting three times to police in the 1980s.

Mr Dickie said: “That information was nowhere in the system. It was never acted upon.

“If I still had conduct of this investigation, as I did from 2002 to 2006, I certainly would have caused extensive inquiries to be made around the entire area of the Grand Union Canal.”

The Met Police told the programme: “We continue to assess any new information.

“We would urge anyone who believes they might know something about what happened to Suzy all those years ago to come forward.”