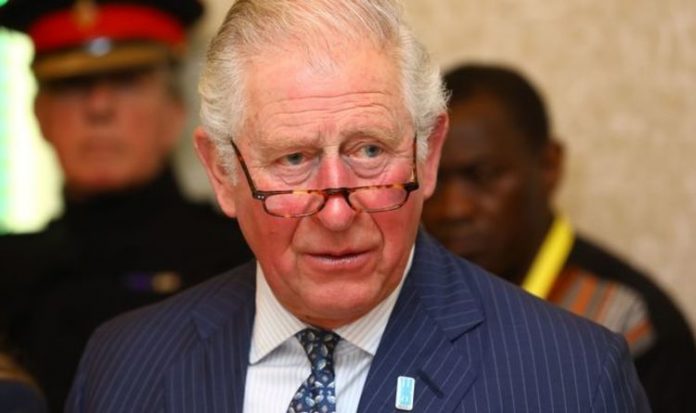 Royal expert Bob Morris insisted Prince Charles must avoid all hints of scandal and corruption when he becomes King. During an interview with Express.co.uk, Mr Morris was asked how will Prince Charles have to live up to his mother’s reputation as Queen. He argued Charles must remain politically neutral, avoid scandals and plan a future for the monarchy.

Mr Morris said: “I think first he must remain politically neutral in all respects.

“Although, a lot of them are now seen as to have some sense.

“The point is, nonetheless, one must remain politically neutral.

“He must avoid any hint of scandal or corruption.”

Mr Morris then reflected on Prince Charles’ plans of a more slimmed-down monarchy when he becomes King.

He said: “Prince Charles wishes to keep the active Royal Family small but he doesn’t actually specify how small.

“He doesn’t really specify how small and he has to have some regard as to what it is what members of the Royal Family are to do.

“But then they are only responding to a population of 5 million people.

“So there is some sort of equation which one has to have regard for, this is in terms of how the size of the Royal Family is indeed linked to what they are being asked to do.

“I am sure Prince Charles is thinking very hard about this with his advisers.”