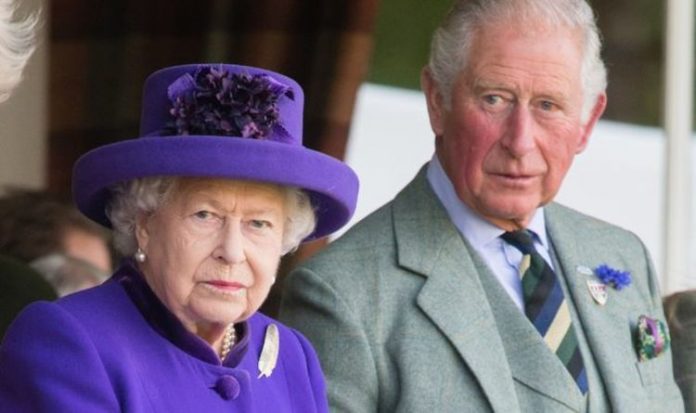 Prince Charles will be putting “pressure” on the companies that signed his Terra Charter pact to keep their promises, a royal commentator has warned. The Prince of Wales launched the ‘Earth Charter’ as part of his new initiative to urge big business to put the planet first and tackle climate change. HeirPod host and ABC royal contributor Omid Scobie explained that the future king would have “no problem calling out” those who broke the pledges, unlike his mother the Queen, who prefers to stay out of matters like this.

Mr Scobie told listeners: “The question that people are asking now is will this actually work?

“It sounds great, certainly the aim is exactly what we need.

“Although it is written quite similarly to a formal treaty, it’s not.

“It carries no legal status, it’s not like the Bill of Rights.”

He continued: “There really is no legal obligation here.

“So even those that sign it are not really able to be held accountable in any way should they break one of those 100 steps outlined in the charter.

“In some ways, it’s almost like a desperate plea to these corporations.

“The fact that they’re even paying attention to this and signing to it is an incredibly positive step forward.”

It is a new economic model that aims to allow both investors and consumers have access to sustainable alternatives.

The Terra Carta aims to raise £7 billion in green investment before 2022 through the Natural Capital Investment Alliance.

The Prince of Wales appeared virtually at the global One Planet Summit event hosted by French President Emmanuel Macron last week to kick off the project.

He urged powerful people around the world “to mobilise the innovation, scale, and resources that are required to transform our global economy”.