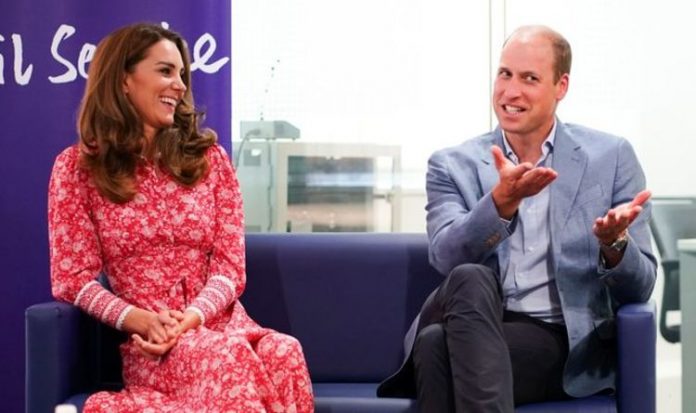 Prince Charles has seen his performance as Prince of Wales come under scrutiny throughout his over 40 years in the role. The first-in-line to the throne has also had to increasingly share the public stage with the popular Prince William and wife Kate, the Duchess of Cambridge. According to expert Robert Lacey, the Duke and Duchess of Cambridge have already surpassed Charles and Camilla, the Duchess of Cornwall in popularity as future sovereigns.

According to YouGov ratings, based on 1,206 interviews carried out between July and October 2020, the Duke of Cambridge is the second most-popular member of the Royal Family after the Queen.

And Kate follows immediately after in third place with 66 percent of vote in favour of her performance and suitability as future Queen.

Prince Charles placed only sixth, below sister Princess Anne and Prince Philip, while Camilla missed out on the top ten with 34 percent of public support.

The Duke and Duchess of Cambridge solidified their popularity as they joined effort to boost morale throughout the lockdown and moved the majority of their operations online to keep up with their busy schedule.

“Delivering straight to camera like this is a skill that only full-time presenters tend to master well and it does look from Kate’s body language as though she has had some form of coaching to get to this standard.”

The expert also suggested the easygoing demeanour shown in the video suggested Kate had been coached to “gesticulate easily” when she speaks.

She continued: “”Kate’s hands are normally held low to her torso in a clasp that often involves a small clutch bag.

“Here though she uses a gesture that is quite a recent-looking trait, with her arms bent so that her hand clasp is higher and more of a finger-touch or thumb-hold.

“This light clasp allows her to open her hands to gesticulate easily and smoothly.”