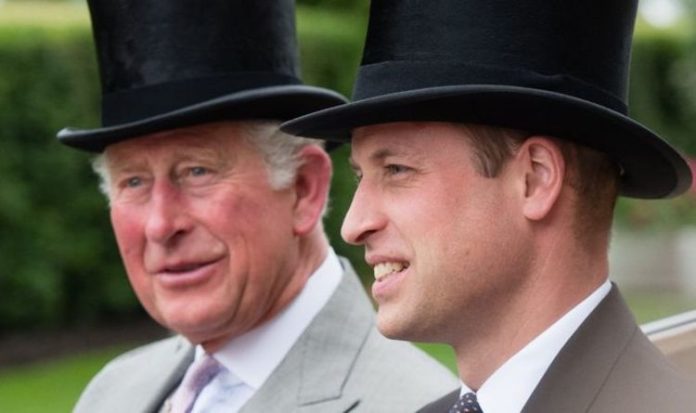 Prince William has been beating his father Prince Charles in royal popularity polls, according to a commentator. Author of ‘The Last Queen’, Clive Irving has issued warnings regarding the Prince of Wales’ future as king and what it might mean for the British monarchy. He spoke to Sky News Australia about why the Queen’s death could spark an uproar.

Mr Irving explained: “You want a reinvigorating, generational change, which he isn’t.

“The polling shows that William is already up by 40 percent favourable polling.

“Charles is down to about 32 percent, which is embarrassing.

“With the Queen gone, think that anyone under 40 is more and more going to ask questions.”

He continued: “They’ll think, ‘what’s the point of having this crew around anymore?’

“The royals would have to justify their existence far more rigorously than they’ve had to so far.”

The author also spoke about Charles’ sons and their wives in comparison.

He contrasted them by warning that the future king is “not a figure of the moment”.

He added: “Whereas I think Prince Charles looks like a throwback to the 18th century Hanoverian princes.

“His comfort zone is a refashioned 18th-century world which doesn’t contain any of the things he doesn’t like.”

According to YouGov’s latest polling, the Prince of Wales currently has a 47 percent positive rating.

In comparison, the Duke of Cambridge is at 73 percent.

Although when it comes to fame, Charles is slightly more famous than his son as 99 percent of people have heard of him compared to 98 for William.