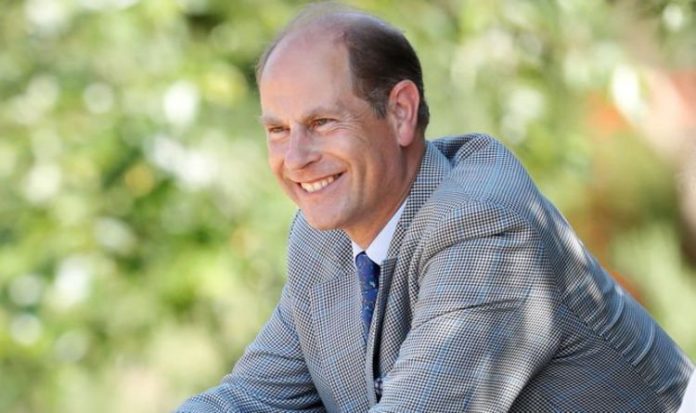 The monarch’s children automatically receive HRH status when they are born. Prince Edward, Earl of Wessex, is the Queen’s youngest son but unlike his brothers Prince Charles and Prince Andrew, he does not have a dukedom.

Why is Prince Edward an Earl?

Senior Royal Family members are usually bestowed a new title by the Queen when they get married.

Before them, the Queen gave Prince Andrew and Sarah Ferguson the titles of Duke and Duchess of York.

Edward is heavily involved with the Duke of Edinburgh award, which Philip founded in 1956.

Technically, the Duke of Edinburgh title would go back to crown after Prince Philip’s death and be reassigned to the next-in-line, which in this case would be Prince Charles.

The Queen, though, could reissue the dukedom to Edward but if Charles is king by then, he can decide what to do with the title.

The Earl and Countess of Wessex have two children together; Lady Louise Windsor, 16, and James, Viscount Severn, 12.