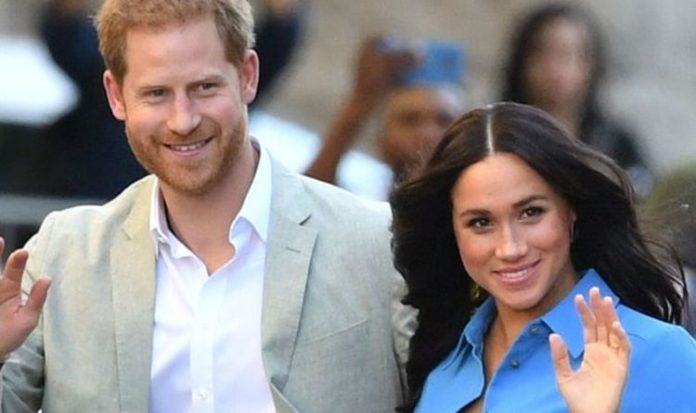 The Duke of Sussex, who said he and Meghan would return to social media “when it feels right” after a 10-month absence, said the couple had been consulting experts about using the platform to push for future change after warning people about its potential dangers. The royal couple want to use their profile to help victims of online hate speech and misinformation.

In an interview with US magazine, Fast Company, Harry said: “I know enough to know that I certainly don’t know everything, especially when it comes to tech.

READ  Brexit papers: What would Brexit no deal mean for the UK and EU? | Politics | News - UK

“This is why my wife and I spent much of 2020 consulting the experts and learning directly from academics, advocates, and policymakers.

“We’ve also been listening with empathy to people who have stories to share—including people who have been deeply affected by misinformation and those who grew up as digital natives.”

Harry also rubbished recent reports that he and Meghan had decided to quit social media for good.

He said: “We woke up one morning a couple of weeks ago to hear that a Rupert Murdoch newspaper said we were evidently quitting social media.

READ  Statement from Secretary of State for Health and Social Care, Matt Hancock on testing and vaccinations

“That was ‘news’ to us, bearing in mind we have no social media to quit, nor have we for the past 10 months.”

The Duke has been a highly vocal critic of social media recently and spoke of the online harassment he and Meghan have experienced.

“That false narrative became the mothership for all of the harassment you’re referring to.

“It wouldn’t have even begun had our story just been told truthfully.”

Harry said he believes social media is a humanitarian issue, as “we are all vulnerable to it”.

He said: “The truth is, despite its well-documented ills, social media can offer a means of connecting and community, which are vital to us as human beings.

“We need to hear each other’s stories and be able to share our own.

“That’s part of the beauty of life.”