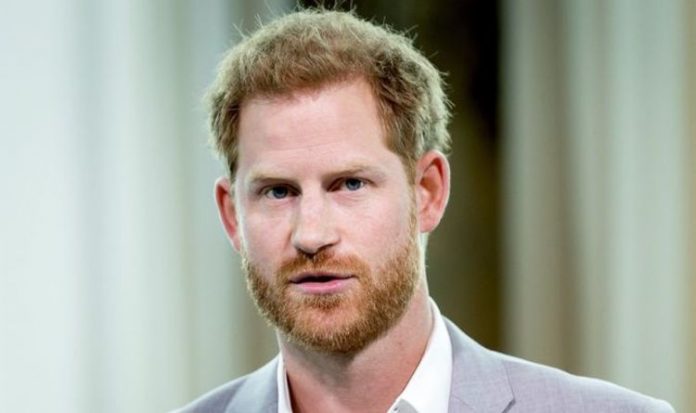 The Duchess of Sussex faced accusations of wading into politics when she guest-edited the September 2019 issue of Vogue. Prince William was “particularly disturbed” but when he raised fears with his younger brother it sparked “another classic Harry explosion”, Battle of Brothers by respected royal biographer Robert Lacey claims.

The book says: “William had been worried for some time that Harry was growing away from him, and this was confirmed when he tried to discuss the issues raised by Meghan’s Vogue with his brother.

“As with the brothers’ arguments of 2016/17 over William’s attempts to make Harry ‘go slow’, the details of the showdown over Meghan’s ‘Forces for change’ are not known.

“But there was another classic Harry explosion, followed by a further, even deeper rift.”

The row led to Meghan, Harry and their son Archie skipping the annual Balmoral summer holiday with William, Kate and other members of the Royal Family, according to Battle of Brothers.

The book, serialised by the Daily Mail, also claims William clashed with Harry when he advised his younger brother not to rush his romance with Meghan in the early days of their romance.

But Harry wondered if his older brother was “thinking about the make-up and fortunes of ‘the Firm’ whose boss he would become one day” rather than his “personal happiness” and responded with a “brusque and offended pushback”, according to the book.

The situation came to a head when William asked Princess Diana’s brother Earl Spencer to speak to Harry, Battle of Brothers claims.

READ MORE: Where Meghan and Harry’s ‘attention has been’ during lockdown

The Queen felt her grandson and the former actress were “erratic and impulsive” in making their departure from the Royal Family, Battle of Brothers claims.

The book quotes a senior palace source as saying negotiating with the couple over the terms of Megxit was “like dealing with a hard-nosed Hollywood lawyer”.

Meghan and Harry are now living in a mansion in California with their young son.

They have recently signed a lucrative deal with Netflix to make shows for the streaming service as they carve out new careers away from the Royal Family.