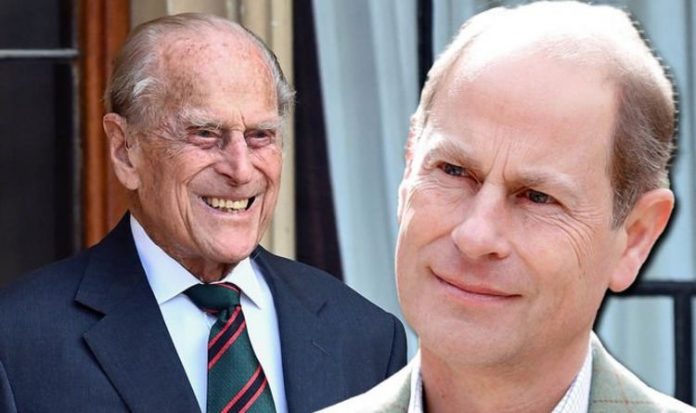 In the royal book My Husband and I: The Inside Story Of 70 Years Of Royal Marriage, Ingrid Seward wrote: “The Duke of Edinburgh was actually holding his wife’s hand as their youngest was born.”

She added: “The Queen, by then aged 37, had asked him to be there; she’d been keenly reading women’s magazines that stressed the importance of involving fathers in childbirth and had become fascinated by the idea.

“Thus Philip became the first royal father in modern history to witness the arrival of one of his children…Compassion comes from the Queen.

“And the duty and discipline come from him, Philip.”