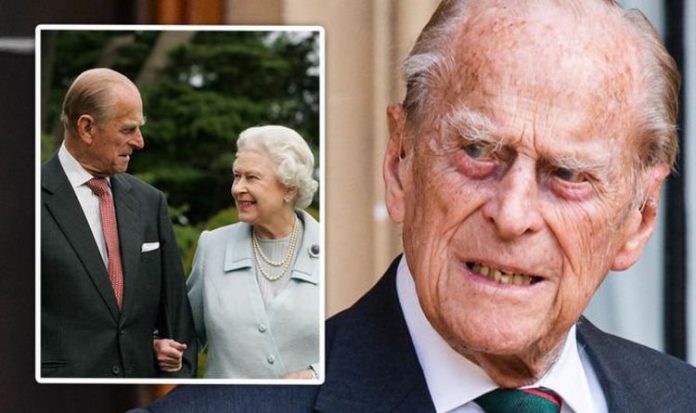 Claims the Queen and Prince Philip have been living quite isolated lives since the Duke of Edinburgh retired from royal duties have been dismissed by royal author Hugo Vickers. As the couple prepare to spend two weeks together at Sandringham, experts have described the more relaxed existence the monarch and the Duke carry out while they stay in Norfolk.

As announced by Buckingham Palace earlier this week, the Queen and Prince Philip are to leave Balmoral Castle earlier than the usual to stay together until October at Wood Farm, the cottage become the main residence of the Duke in mid-2017.

While it is true life at Wood Farm is easier and less regulated by royal protocol, reports of the Duke of Edinburgh and the monarch living apart for months are not true, Mr Vickers said.

Under normal circumstances, the elderly couple, Mr Vickers explained, spend more time together at the five-bedroom cottage than the public think, with the Queen travelling north several times a year.

He told the Daily Telegraph: “It’s right down on the coast, quite remote, very ungrand.

Last autumn, sources claimed the Queen had travelled only for one weekend to Sandringham but had stayed in touch with her husband via phone calls every day.

Prince Philip decided to take over Wood Farm 50 years ago, when the farmer lease came to an end.

Over the past 12 years, the Duke dedicated his attention to the cottage and the surrounding area, establishing a truffle farm which is now producing an annual haul of black truffles.

Leaving it more a rustic and less royal residence, Prince Philip doesn’t require his staff to wear royal livery while is stays at Wood Farm.

The Queen is also more at ease there and, according to a late courtier, knows her way around the kitchen and is happy to help.

Reporting the words of the former courtier, the Telegraph wrote: “I was once at a shooting lunch.

“At the end of lunch, I heard someone say: ‘I’ll do the washing-up.’

“I turned around and there was the Queen in her yellow washing-up gloves.”

Prince Philip travelled from Sandringham to Windsor Castle on March 19, ahead of the nationwide lockdown put in place by Prime Minister Boris Johnson.

The couple spent four months together in southern England before fly to Scotland in early August and take their usual summer break at Balmoral Castle.

Despite the strict safety measures in place to make sure the Queen and Prince Philip don’t come in contact with coronavirus, the pair received a few guests while in Scotland.

Prince Edward, his wife Sophie and children Lady Louise and James were the first royals spotted on a socially-distanced walk with the Queen.

Lastly, the Duke and Duchess of Cambridge and their three children spent time with the Queen and Prince Philip in Scotland.

This is believed to have been the first face-to-face meeting between the elderly couple and the Cambridges since March.