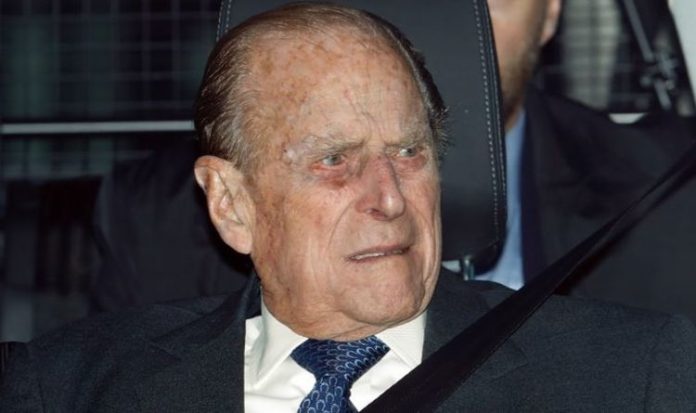 The Greek Government is reportedly planning to turn the former Royal Palace into a five-star spa hotel. The former Greek Royal Palace of Tatoi was part of a number of properties owned by Prince Philip’s family that were seized when the monarchy collapsed. The residence will now be redecorated and reopened as a hotel with amenities including restaurants and cafés.

The Greek Minister of Culture, Lina Mendoni, has said: “The government want Tatoi to be a year-round attraction with environmentally friendly infrastructure.

“It is a hugely ambitious project.

“The biggest challenge will not be completing the project, rather it will be sustaining the massive running costs that it will incur once operational.”

The venture has a budget of 130 million euros and is hoped to help strengthen the country’s economy.

The royal palace in Mon Repos on the island of Corfu, where Prince Philip was born, was also one of the properties taken over.

This happened when the then King Constantine was forced to flee following a failed attempt to topple the military junta that ruled the country.

The coup came about after the Greek Army suffered a humiliating retreat from Turkey.

They had been invading Anatolia in a brutal war in 1922.

The leaders were held responsible for the disaster.

In the aftermath of the coup, several people were court-martialed and executed, including a former Prime Minister.

However, his life was spared by the court when his cousin, King George V, intervened.

The British monarch helped to organise the escape from Greece of his cousins, including a baby Philip.