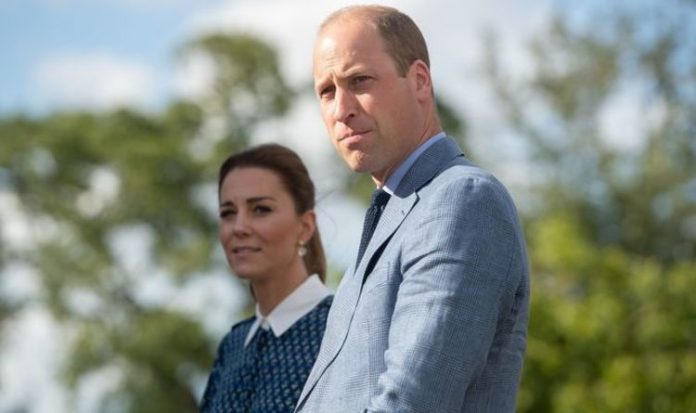 During the Royally Obsessed podcast, Roberta Fiorito and Rachel Bowie praised Prince William’s kinglike endeavour in raising awareness regarding the impact of climate change. Ms Fiorito revealed she could see the Duke of Cambridge on the throne following the impact of ‘A Planet For All of Us’ documentary.

Ms Fiorito said: “William was in the spotlight this week, I have been very emotional about everything that William is doing.

“William’s documentary ‘A Planet For Us All’ has just debuted on ITV.

“William has been dipping his toe in the water in terms of documentaries, we had the football one on mental health earlier in the summer.

READ  Boris Johnson told to 'be bold', tear up Brexit withdrawal agreement and be DONE with it | UK | News (Reports)

“Basically, the subject of the documentary is William making the case for leaving his children and all of our children a green, clean, sustainable earth.

“I am not quite sure how anyone can argue with that.”

The royal commentator added: “I was left feeling incredibly proud of Prince William, it is such a gigantic effort that he is taking on.

“His strategy and tactics for solving this are not vague and I think that is really helpful and productive because some people get overwhelmed by the subject of clime change.”

Ms Bowie replied: “Also, you pointed out that he was very King-like.”

“So, having watched so many David Attenborough documentaries recently with my children, they absolutely love them, the most recent one – the extinction one – actually George and I had to turn it off.”

Prince William added: “We got so sad about it halfway through.