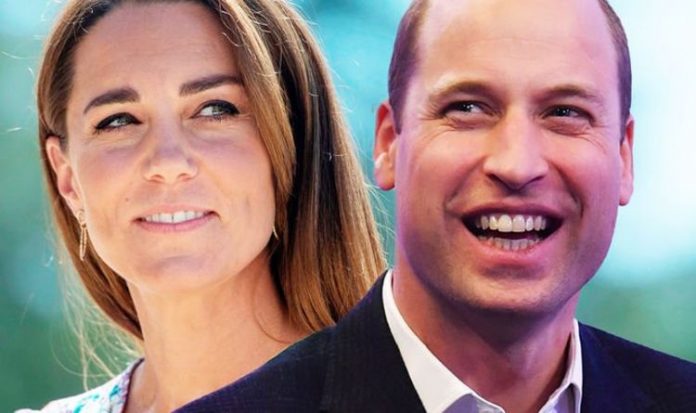 The Duke of Cambridge published the list of ingredients and cooking method in a new book which will be sold to raise funds for a homeless charity, which he is royal patron of. The dad-of-three’s take on the Italian dish is one of 120 recipes from the UK’s top chefs and celebrities in A Taste of Home.

Proceeds from the culinary book will go to The Passage, a charity which provides support for homeless men and women to help them transform their lives.
William uses dry white wine and nutmeg to bring out the flavours of the minced beef and vegetables in his sauce.
The 38-year-old said he made the dish for guests at the charity’s kitchen last year.
He said he was immediately struck by how sharing his time and cooking skills with homeless people helped them to feel at home.

He wrote: “I am the first to admit that I am not an excellent chef.

“The last time I was allowed into the kitchens at The Passage I made a spaghetti ¬Bolognese.”

“What struck me the most was how sharing makes people who are experiencing homelessness feel right at home.”

He added: “Having a place to call home is ¬precious.

During their first joint interview three weeks after their engagement, the couple delved into the topic of cooking.

William told of how he desperately wanted to impress Kate during their days at the University of St Andrew in Scotland and resorted to cooking fancy meals.

“And she’d be sitting in the background just trying to help and basically taking control of the whole situation. So I was quite glad she was there at the time.”

Kate recalled how her then-boyfriend’s concoctions “would always come with a bit of angst and a bit of anger if something had gone wrong”.

She added: “I would have to wander in and save something.”

And she said one of the things William liked about her was her strong cooking skills.

In response, he joked: “Well, your cooking was alright” It’s gotten better.”