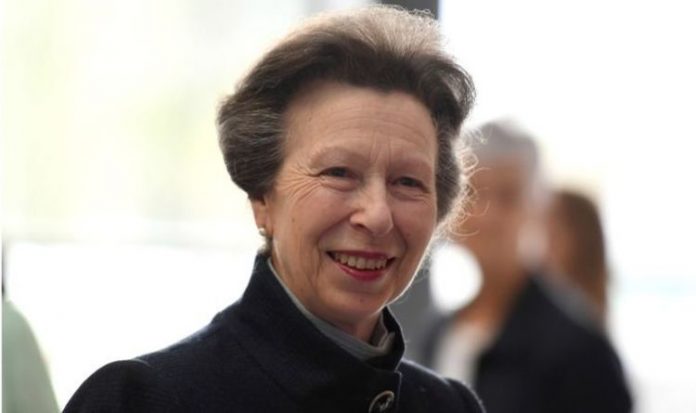 Zara and Mike, who are parents to Lena and Mia, are expecting their third child this year. If the royal baby is a little boy, it will be the Princess Royal’s first grandson. She already has four granddaughters.

Anne, 70, is a grandmother to Mia, six, Lena, two, and Peter and Autumn Phillips’ children, Savannah, ten, and Isla, eight.

Mike revealed he and Zara were expecting their third child during an episode of The Good, The Bad & The Rugby podcast in December.

The former England rugby player told co-hosts Alex Payne and James Haskell: “It’s been a good week for me, had a little scan last week – third Tindall on its way.”

Mike admitted he hopes the tot is a boy.

Joking about what to name their third child, Mike quipped: “We’re not sure what to do; Covi or Covina – I don’t know where to go with names.”

The ex-England rugby star added that his wife was being careful having previously suffered two previous miscarriages.

“She’ll be happy about it, she’s been requesting another sister or brother, so we’ve hopefully fulfilled that role for her.

A Buckingham Palace spokesman said the Queen and Prince Philip were “delighted” by their granddaughter’s pregnancy.

A source close to the Tindalls added: “Zara is four months pregnant and they are absolutely delighted to be able to share this news.”

Anne’s son Peter spoke about what she is like as a grandmother during an ITV documentary to mark her 70th last August.

He told Anne: The Princess Royal at 70: “She loves seeing them ride [horses], she loves having them round for Sunday lunches, take them for walks… doing all the stuff that we used to do as kids, she now takes them to do.”

Zara and Mike, who live near to Anne’s Gatcombe Park residence in Gloucestershire, are not the only royal couple looking forward to a new arrival in 2021.

Princess Eugenie and Jack Brooksbank are expecting their first child early this year after tying the knot in 2018. The happy news was announced by Buckingham Palace in September. 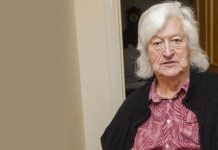 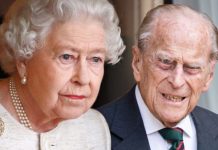