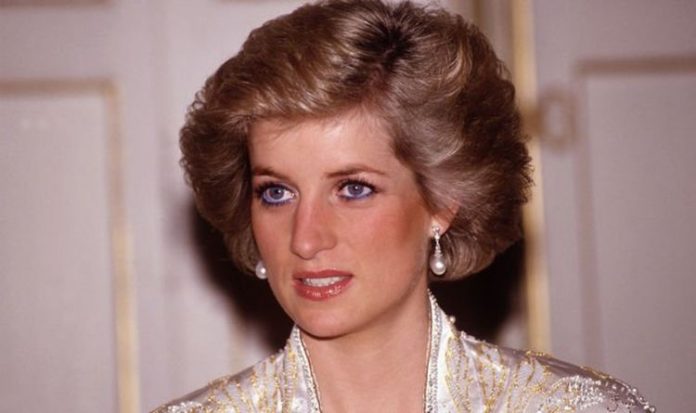 Princess Diana’s mother, Frances Shand Kydd, left her father John Spencer for Peter Shand Kydd. This in turn aided the bond with Sarah Ferguson who was also “abandoned” by her mother, according to royal expert Jennie Bond. She told the Channel 5 documentary, Fergie Vs Diana: Royal Wives At War, that Diana had to be brought up by her father.

Narrator Glynis Barber said: “The parallels in the early years continued helping to cement their friendship.”

Ms Bond said: “I think a lasting bond was the fact that they were damaged by the break up of their parents marriages.

“Unusually for both women they were abandoned by their mothers.”

Ms Barber continued: “Both Fergie and Diana’s mothers left their families to be with new partners when the girls were still young.

READ MORE: Meghan Markle is ‘working her a*** off’ says Prince Harry

“Aged six, Diana was subjected to a bitter custody battle where her mother was forced to give up her four children.”

Ms Bond added: “They were both left with fathers and more or less brought up by them.”

Royal expert Richard Kay noted: “Diana was famously distraught by the divorce of her parents.”

Diana is said to have struggled with living at Kensington Palace.

Speaking to True Royalty TV, Mr Kay said: “It was a mixture for her. In many ways, it was a happy home and she had a lot of happy memories here raising William and Harry in the early days of the marriage which were actually quite happy.

“But it later became a prison for her.

“It symbolised everything which she found so frustrating about being a royal Princess.

“The security cameras you see all over the place.”