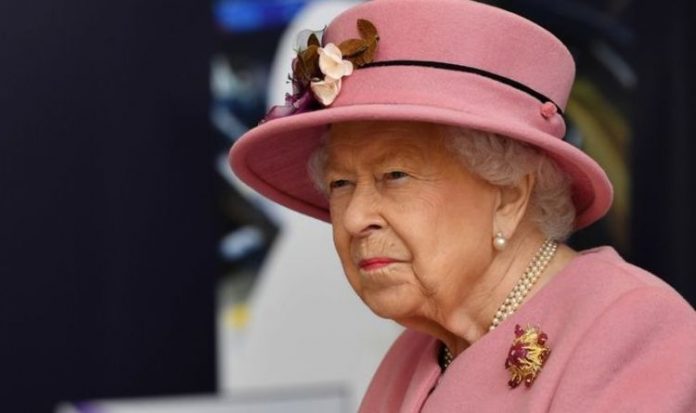 Speculation the Queen would step back and allow Prince Charles to become Prince Regent or even King next year have been dismissed by one royal expert. The Queen’s biographer Sally Bedell Smith told Vanity Fair: “Her Majesty will most assuredly not step down when she turns 95 in April 2021, although with the Platinum Jubilee to follow in 2022, she’ll likely want to celebrate the birthday with minimum fuss.”

There are two instances which could force the monarch to stand down, the expert added.

She said: “Unless she becomes incapacitated mentally or physically (which would trigger the Regency Act), she will remain Queen until her death.”

This comes after Buckingham Palace suggested the monarch has every intention to remain Britain’s head of state for years to come.

Preparations to celebrate her Platinum Jubilee in June 2022, which will mark her 70th year on the throne, are already underway.

Speaking about the upcoming Jubilee, Buckingham Palace said in a statement: “The Platinum Jubilee offers an opportunity for the Queen to express her thanks for the support and loyalty Her Majesty has received throughout her reign.

“The Queen hopes that as many people as possible will have the opportunity to join the celebrations.”

The jubilee will be marked by events and celebrations lasting between June 2 to June 5.

A source close to the monarch also reinforced the belief the Queen is far from thinking about stepping down.

They claimed the Queen is “very much looking forward” to celebrating her record-breaking 70 years of reign with the rest of the country.

They told Vanity Fair: “The Queen loves a Jubilee, and she is very much looking forward to her Platinum Jubilee.”

In recent years, royal commentator Robert Jobson has voiced twice his belief the monarch will give way to Prince Charles when she turns 95 next April.

In his book Charles at Seventy, Mr Jobson quoted a palace source saying the Queen would never step down but was likely to allow her son to become Prince Regent and lead the country in her place in 2021.

Appearing on True Royalty TV earlier this month, Mr Jobson expressed his conviction the Queen will starkly diminish her workload next year.

He said: “I still firmly believe when the Queen becomes 95, that she will step down.”

While the coronavirus pandemic has dramatically reduced the Queen’s workload over the past months, the monarch has demonstrated she is willing to adapt to continue her work.

After leaving her working residence, Buckingham Palace, in March, the Queen continued to work from Windsor Castle, holding phone meetings with the Prime Minister and receiving the Government red box on a daily basis.

She also started engaging with her patronages via video link, starting with the Carers Trust.

As coronavirus cases decreased across the country, the monarch held a rare investiture ceremony at the Quadrangle at Windsor Castle to knight Captain Tom Moore following his heroic fundraising efforts in April.

In October, she resumed royal visits by heading to Porton Down.

In the run-up to Remembrance Sunday, which she attended with other senior royals, the Queen also visited the tomb of the Unknown Warrior at Westminster Abbey, donning a face mask in public for the first time.