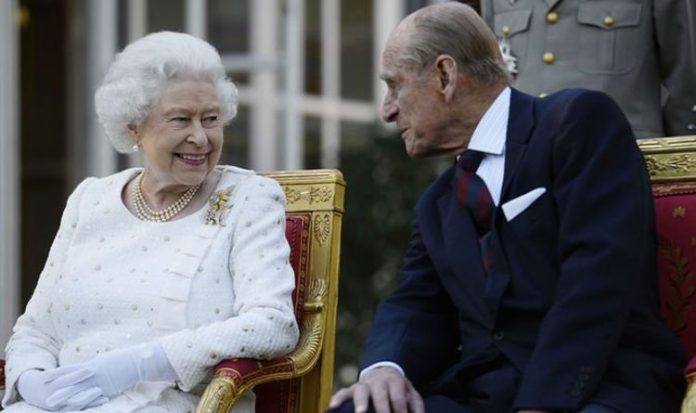 Polls are suggesting one in three Britons are unlikely to vaccinate and almost half are worried about the jabs’ safety. Government ministers and Whitehall officials are keen to get famous people to endorse the programme to boost public confidence. Cabinet ministers will be fast-tracked for vaccination if they go public as part of the public information campaign, and Downing Street has left open the possibility of the Prime Minister having the jab live on television.

In Whitehall, names such as Sir DavidAttenborough, 94, and Dame Judi Dench, 85, have also been floated to front the campaign, along with the Queen and senior members of her family.

But royal sources have insisted the Government has made no direct request to the Palace.

And amid irritation at people dreaming up ideas without asking, Palace officials have made it clear that they regard it as unfair to expect royals to be “bullied” into revealing what they regard as “private medical information”.

The Queen and Philip, 99, are likely to have the jab in line with the rest of their age group and if the Queen chooses not to confirm that, it may become apparent when she starts to return to normal engagements after months of restricted duties.

Sources close to the Prince of Wales, 72, who has had COVID, and the Duchess of Cornwall, 73, are equally resistant to asking them to go public.

Prince William, who also had Covid, is more private than his father but has championed the British vaccine developed by Oxford University scientists and AstraZeneca, and might be persuaded to show public support for having that jab.