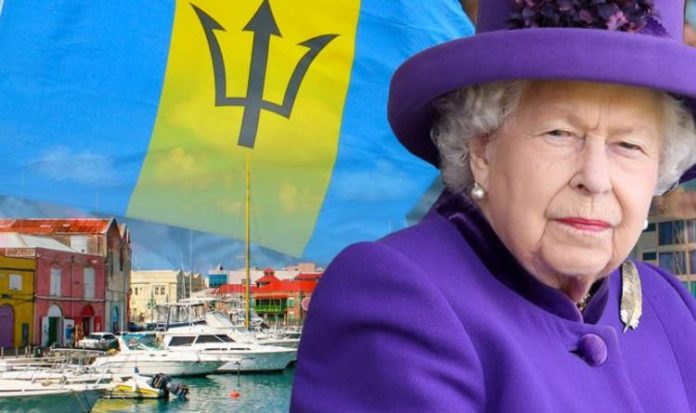 However, many of the countries that have become republics in the past have kept up their ties to the Commonwealth.

Mr MacMarthanne said: “Given the frequency of nations doing this throughout the Queen’s reign it is unlikely to come as a shock, not least, because in the case of Barbados, it has been mooted as a possibility for decades.

“As was the case with Australia in 1999, it will be for the people of Barbados and their government to decide terms and when any split occurs.

“Whatever the Queen’s personal views might be on the matter they are secondary to the constitutional necessity of her following the advice of her ministers, both here in the United Kingdom, and in her other realms, which presently include Barbados.”