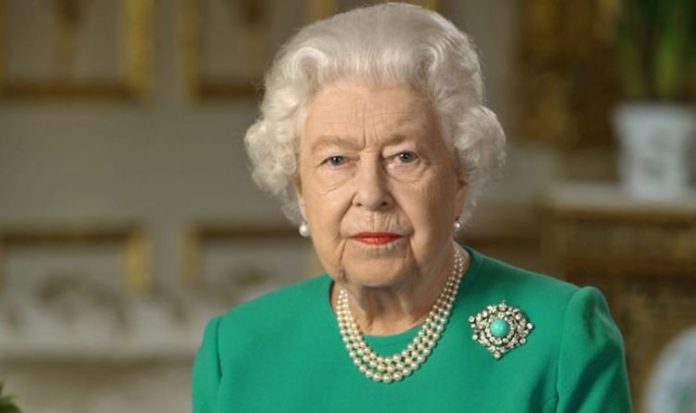 As the worst recession in history looms over the country, businesses have been forced to make devastating cuts after going into lockdown back in March. Royal residences have had to cut staff due to the crisis.

According to Buckingham Palace figures, the 94-year-old monarch will receive an £85.9million Sovereign Grant next year, including £33million for palace repairs.

Due to the pandemic affecting Crown Estates rents and tourism, Her Majesty is faced with a £35million shortfall in personal grant.

However, according to a Palace source, Her Majesty understands the impact the virus has had on families up and down the country.

The source said: “Her Majesty understands that families across the country are having to make things go further and that should be the same for the Palace.

“The expected shortfalls will not see any calls for extra money but just a determination to be visible and carry on.”

It is estimated there will be a £20million fall in receipts of the Sovereign Grant because of the deadly pandemic.

For the next three years, the Queen is likely to be down by £5million each year as the tourism industry continues to be devastated by the virus.

During the coronavirus pandemic, Her Majesty has not taken part in as many public duties as normal and video engagements are likely to continue ahead.

As the crisis continues to sweep across the country, the Queen has addressed the nation twice.

Firstly directly about the pandemic and then a second time on VE Day where she recounted her own experiences.

Back in July, royal commentator Richard Fitzwilliams told Express.co.uk how the crisis has made the Queen and her family more appropriate.

Mr Fitzwilliams said: “I think the future of the Royal Family has been proven during the pandemic.

“If you want a focus on national unity, you couldn’t get anything that is either better or more appropriate than that what we’ve had over the last 1000+ years.

“I think the vast majority of people are in favour of the Royals.

“I think if you look at two things, the Queen’s broadcast about the pandemic and her VE Day speech.

“During a crisis like this, you see the purpose of a Royal Family.”