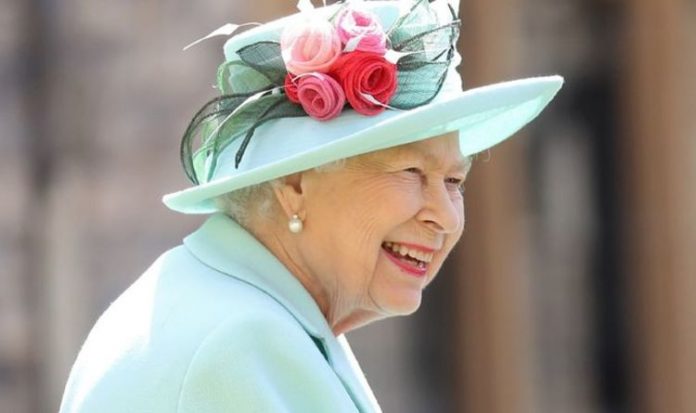 The Queen has a soft spot for the Royal Family’s Balmoral estate because it provides her “enormous freedom”, according to commentators. However, royals do have to face a set of “rigid markers” throughout the day during their stay. Royal experts discussed the famous Scottish residence on Channel 5 documentary, ‘Secrets of the Royal Palaces’.

Biographer Penny Junor told viewers: “Balmoral is where the royals go on holiday, but it’s not like the kind of holiday the rest of us of have.

“They are woken to bagpipes in the morning

“They are piped into dinner in the evening.

“They dress up for dinner in formal clothes.”

“But between those markers during the day, there is enormous freedom.

“It’s the one Palace where they can almost guarantee privacy.

“Which is probably why so many royal relationships have blossomed there.”

Mr Kay told Channel 5: “This was a positive sign that this relationship was important to him.

“But for any potential wife or husband, there is a secret tradition that takes place known as the ‘Balmoral Test’.

“You’re really given the royal once ‘up and down’ by the rest of the family.

“You’ve really got to know your Ps and Qs.

“Other girlfriends of Prince Charles had fallen down, but Diana was a huge hit at Balmoral.”