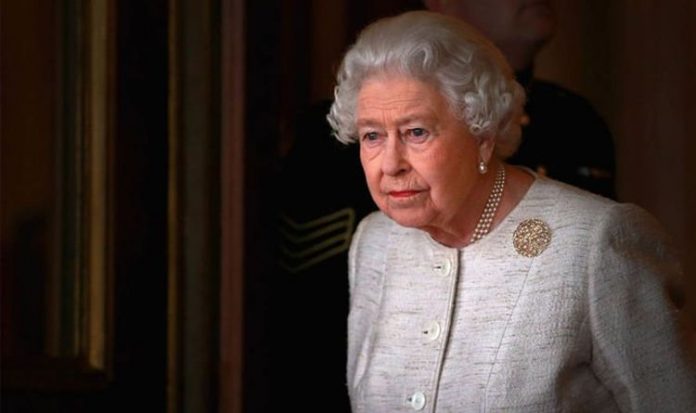 The Queen is to mark the 69th anniversary of her accession to the throne this Saturday. This event coincides with her beloved father King George VI’s death.

The King died at Sandringham House in 1952, while then-Princess Elizabeth was touring the Commonwealth with Prince Philip.

To honour his memory, the Queen usually prolongs her winter stay at Sandringham until the anniversary of King George VI’s death.

But this year, due to the coronavirus pandemic, the monarch is breaking with the tradition she started decades ago and will quietly mark this momentous day at Windsor Castle, where she is self-isolating.

Among the ways she has to honour her father’s memory, the Queen is believed to leave Christmas lights and decoration up until February 6.

The Queen was very close to her father, who died aged 56 from coronary thrombosis.

In a letter sent to her private secretary shortly after King George VI’s death, the monarch gives a rare insight into her private emotions and feelings.

She said: “It all seems so unbelievable still that my father is no longer here and it is only after some time has passed one begins to realise how much he is missed.”

The monarch does not officially celebrate her accession to the throne and only publicly mark key milestones linked to her coronation, which took place on June 2 1953.

Next year, the country will come together to mark the Queen’s Platinum Jubilee with public celebrations including parades and pageantry.

Buckingham Palace said the series of events planned will be an opportunity for the Queen to “express her thanks” to the country.

The coronavirus pandemic pushed the Queen to choose against moving her residence to Sandringham in late December, as she usually does ahead of the festive holidays.

2020 marked the first time since 1987 the Queen and Prince Philip celebrated Christmas at Windsor Castle rather than at Sandringham House.

But last year’s Christmas celebrations were quite different from the ones taking place in Berkshire in the 1980s, as no family member joined the elderly royals to keep them safe from COVID-19.

The Queen was self-isolating at Windsor Castle with Prince Philip for the most part of 2020.

Since March 19, the royal couple left their home in Berkshire only a handful of times during the three national lockdowns.

On July 17, they travelled at the nearby All Saints Chapel to attend Princess Beatrice’s private wedding.

In August, after lockdown measures had been eased across the country, they moved to Scotland for a few weeks.

They travelled back to England in mid-September and, after spending a few weeks together at Sandringham, the monarch returned alone to Windsor to carry on with her work.

Prince Philip returned to Berkshire ahead of the second national lockdown.

In November, the monarch only left Windsor to celebrate Remembrance Week, heading fist to the tomb of the Unknown Warrior and on Remembrance Sunday to the Cenotaph.

At Windsor, the royal couple received their first jab against COVID-19.