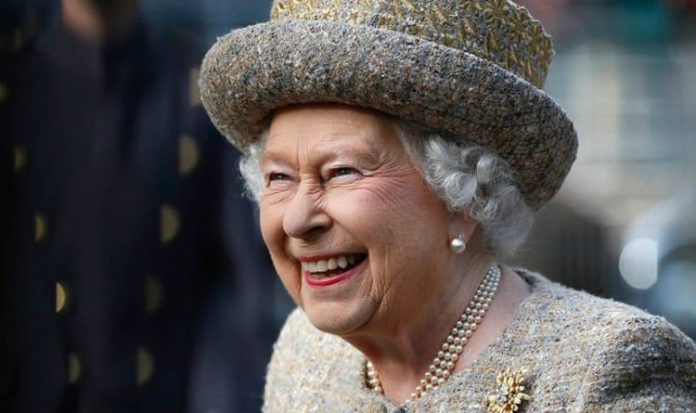 The Queen was accompanied by the second-in-line to the throne, Prince William, during her first royal visit since Prime Minister Boris Johnson announced lockdown restrictions in late March. The monarch was helicoptered to Wiltshire from Windsor Castle, while the Duke of Cambridge arrived separately by car.

The two senior royals travelled to Porton Down, the UK’s top secret chemical weapons laboratory, to meet and thank staff as well as opening a new counter terrorism facility.

During their visit, the Queen and Prince William toured the Defence Science and Technology Laboratory (DSTL) and spoke to those involved in counter terrorism and security.

Among them, there were also the scientists who identified the nerve agent, Novichok, used in the poisoning of former Russian intelligence officer Sergei Skripal and his daughter Yulia in in Salisbury 2018.

After speaking to military personnel involved in the Novichok incident as well as the clean up of the city, the Duke of Cambridge presented a few representatives of 102 Logistic Brigade the Firmin Sword of Peace, in recognition of their work.

This is an award given to units of the British Armed Forces for having carried out activities beyond their normal role which has sensibly helped the community.

The royals also met experts helping NHS staff on the frontline to tackle the COVID-19 emergency.

Among the staff the Queen and Prince William met, there were scientists working in analytic research areas and deploying microbiologists to NHS hospitals to increase testing capacities.

READ MORE: Meghan and Harry forcing Queen to choose between love and duty

The Queen and Prince William were also shown around to see displays of weapons and tactics used in counter intelligence.

During this visit, all relevant guidelines on coronavirus have been followed.

Everyone meeting the Queen and Prince William at Porton Down have tested negative to coronavirus.

The meeting took place in a car park marquee, to minimise the risk of infection.

The monarch and her grandon and successor last met in late August, when the Duke travelled with his family to visit the monarch and Prince Philip at Balmoral Caste.

However, the Queen never stopped working but simply adapted to the guidelines issued by the UK Government since March.

After transferring to Windsor Castle, the monarch worked from home, receiving every day the Government’s red box and holding via phone call her weekly meetings with the Prime Minister.