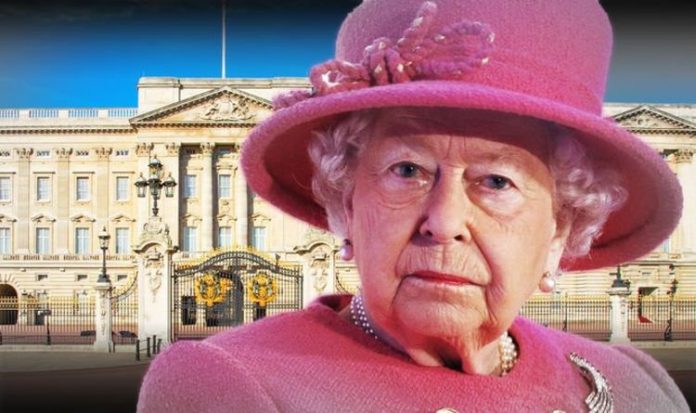 Mr Smith said: “I think the only way you can solve the problem of the monarchy is to get rid of it.

“It is always a problem whether it is one person or fifteen people.

“But while we have a monarchy what Republic has been proposing for some time is that we only pay for the head of state.

“It is there to give us one person which is the Queen as head of state.

“We should therefore only pay for the Queen.”

He continued: “The budget could be slashed from £345 million down to less than £10 million a year.

“The Queen should then be on a salary similar to the Prime Minister and we then fund an office to manage her engagements.

“Given the effects of the pandemic it was announced that though there would be less income, any shortfall is intended to be met by economies and other income such as lettings and not by the taxpayer.

“The value of the monarchy to Britain is huge, Brand Finance has called it ‘Britain’s greatest treasure’ and Republic, as always, ignore the monarchy’s benefit for royal tours abroad, charity and tourism.

“Every country contributes to the expenses of its head of state.

“How could you put a price on the boost to the nation’s morale of the three historic broadcasts, including her Christmas message, which the Queen has made during the pandemic?”